MobiPicker
Mobiles Android HTC Nexus Marlin (Nexus 2016) Might Be Powered by Snapdragon 821
Share on Facebook
Tweet on Twitter
Deal Alert: 49% Off on ExpressVPN
Touted as #1 VPN in the world, ExpressVPN is now offering 49% off & an additional 3-months of service on its annual plans.

It seems that after Nexus 9 tablet, HTC might produce the next generation of Nexus phones. Two devices are codenamed S1 “Sailfish” and M1 “Marlin,” and will be based on HTC 10, the current flagship device from HTC. 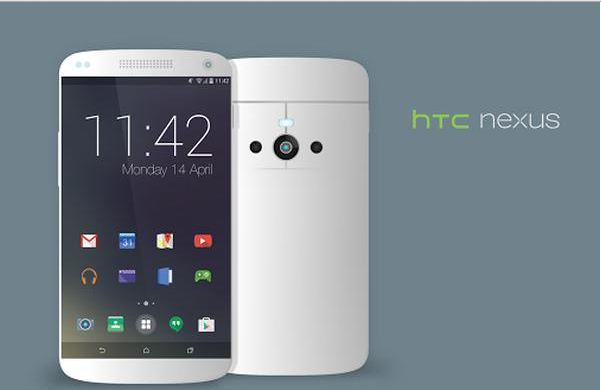 Note that HTC will unlikely manufacture the next generation of Nexus phones. Charlenne Munilall, Huawei’s General Manager, stated a while ago that Huawei will return as the maker of this year’s Nexus devices. All of this is a bit confusing, to say the least, but since Nexus 6P is an excellent device, it won’t be surprising if Google picked Huawei to make another generation of Nexus devices. We hope that soon there will be an official statement regarding these rumors and that all this fuss will be solved.