While there’s a lot of hype building around popular flagships this year, there is not much information available about the Google Nexus 2016 aka HTC Marlin and HTC Sailfish. Until now, it was not clear whether this year’s Nexus device will be made by HTC or Huawei. However, a new leak suggests that this is the year of the HTC Nexus smartphone. 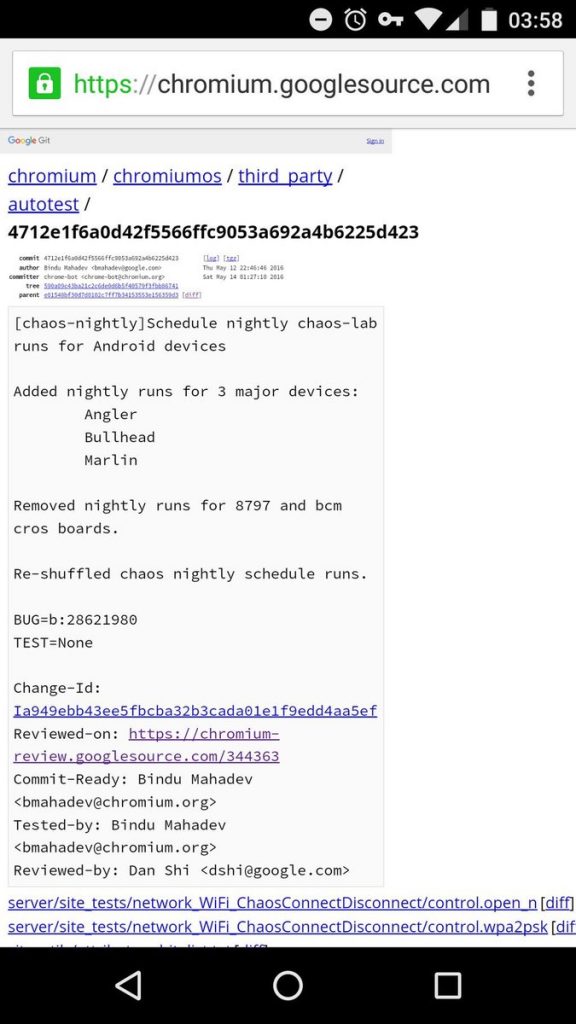 HTC Marlin has been spotted on Google’s Source site, and as you can see in the list of 3 major devices, the Marlin stands at the third position. The other two devices are named Angler and Bullhead and might very well be the other HTC Nexus smartphones or possibly tablets that Google is planning this year.

The screenshot does not mention HTC’s name exactly, so it is possible that even Huawei might be coming out with the successor of its Nexus 6P. That’s because we had earlier spotted a new Huawei Nexus phone that suggested the possibility of the Chinese manufacturer teaming up with Google again. The new leak also does not do anything more than codenaming the devices, so there are no specs or features to talk about.

We expect more information to come out soon, so stay tuned. 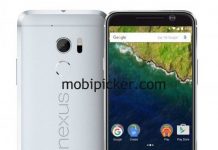 HTC Nexus Marlin to Get a Full Metal Body While HTC Sailfish Won’t! 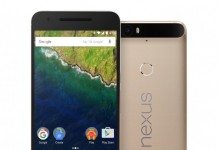 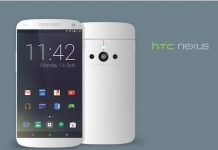 Google Nexus (2016) Release Date and Specs Rumors, Will HTC Marlin Be the Nexus This Year, Everything We Know so Far

HTC Nexus Marlin (Nexus 2016) Might Be Powered by Snapdragon 821