HTC has announced a new smartphone for users of Japan named as HTC J Butterfly HTV31. With launch of this phone, it is very hard to tell exactly, which is the current HTC’s flagship phone at the moment. HTC J Butterfly has got some interesting features such as 5.2-inch Super LCD3 QHD display with a resolution of 1920×1080 giving a great 440ppi. 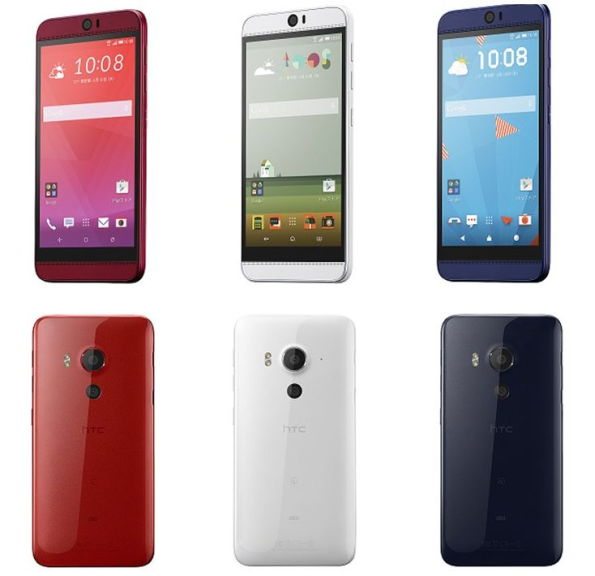 HTC J Butterfly is only QHD smartphone by the HTC announced till date. Unlike One E9+ and M9+ those relies on Mediatek solution, it is powered by Snapdragon 810 chipset. It has 3GB of RAM and 32GB of onboard storage that can be expanded via microSD.

The phone is a real treat for camera enthusiasts, as it has got 13megapixel front camera. HTC J Butterfly features 20.2megapixel DUO camera on rear side to capture distance information and achieving post-shot selective focus, with hosts of other artistic effects.

With weight of 162g and body made of polycarbonate it measures 151x73x10.1mm. HTC J Butterfly comes with IP55/IP57 for protection against the elements. It will be available in 3 sporty colors of indigo blue, white and red with a glossy finish on the rear side.