HTC Hima has been a popular story since a long time back. We have received almost every leaks about the upcoming flagship including images and specifications. The flagship is also known as HTC One (M9) and planned to announce at Mobile World Congress in Barcelona.

HTC Hima (HTC One M9) features a 5 inch display with 1080p display and powered by a Snapdragon 810 chipset. It has a 20 MP camera at rear and a 4MP ultrapixel at front.

Now another latest leak by @upleaks confirms that HTC Hima is also planned to release with Windows 10 codenamed as HimaW. Further, the date of release is not confirmed for Windows model, however, it would not be announced at MWC. It is also mentioned that HimaW will be sold in the USA only. 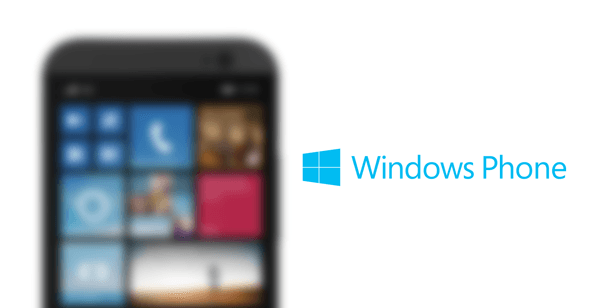