A new device has been spotted on Bluetooth SIG database dubbed as HTC Grip which was presumed to be dumped as believed by many for some or the other reason. 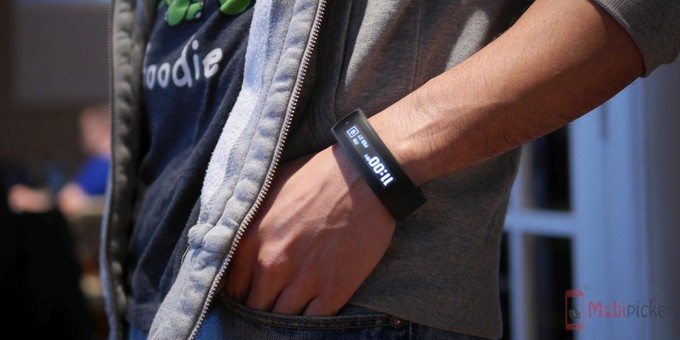 HTC Grip which has appeared way back in April at Mobile World Congress (MWC) 2015 in Barcelona, along with the HTC One M9 and HTC Re Vive during the keynote from HTC. The HTC Grip is the first wearable device from the smartphone manufacturer. Although this has been unveiled in MWC 2015 there were no more announcements on the same since then. That could be one of the reasons why some of the section interested in mobile technology presumed it to be abandoned.

HTC Grip was touted to be iOS and Android compatible fitness band to be first released in the US. HTC Grip features a 1.8inch 32×160 PMOLED curved display, has GPS capabilities, and provides connectivity to social media networks. Priced at US$ 200, it is definitely a costly device as compared to other contenders in this category.

Since the device has made a visit to Bluetooth SIG database, we can safely assume that it will hit the market shelves very soon.