According to a recent press statement, HTC has delayed the launch of HTC Grip which is the first wearable fitness tracker from the company atleast by November for unknown reasons. However the Taiwanese Manufacturer has confirmed that they will launch the complete product portfolio for health and fitness by the end of the year. 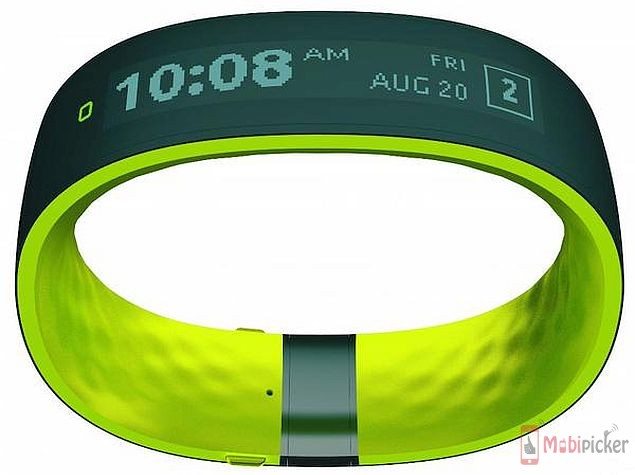 HTC Grip which was announced in MWC 2015 and was expected to release in North America beginning Spring 2015, was powered by UA(Under Armour) Record, a health and fitness network designed especially for athlete and health aficionadoes.

In an official statement via CNET, HTC told, “HTC Grip will feature GPS and Bluetooth 4.0 connectivity and will be compatible with devices running an Android 4.3 or higher, and iOS 7 or higher. It will be IP57 certified which makes it dust and water resistant and can be submerged into 1 metre deep for approx. 30 minutes. HTC Grip is shock resistant and compliant with MIL-STD 810G 516.6 Procedure I, IV specification also. It will be available in three sizes of small, medium and large.”

Running on HTC’s proprietary RTOS, it is powered by STM32L151QDH6 SoC and sports a 1.8-inch (32×160 pixels) PMOLED mono flexible display with capacitive touch input. Housing 16MB of storage, and 8MB of SRAM, it is juiced up by 100mAh rechargeable battery which can deliver up to 2.5 days of battery life with whopping 5 hours with GPS activated. It will have plethora of onboard sensors such as g-sensor, gyroscope, compass, and light sensor. HTC Grip is competent of measuring and recording an assortment of workouts ranging from cycling to running – and will also monitor sleep.