HTC’s Desire series is one of the most popular mid-range smartphone series in the market, and today the company has added another phone to that lineup. A new phone called HTC Desire 830 has been quietly announced in China, and the device carries some pretty attractive specs for the price tag that it is carrying. If you remember, the phone had leaked out last month. 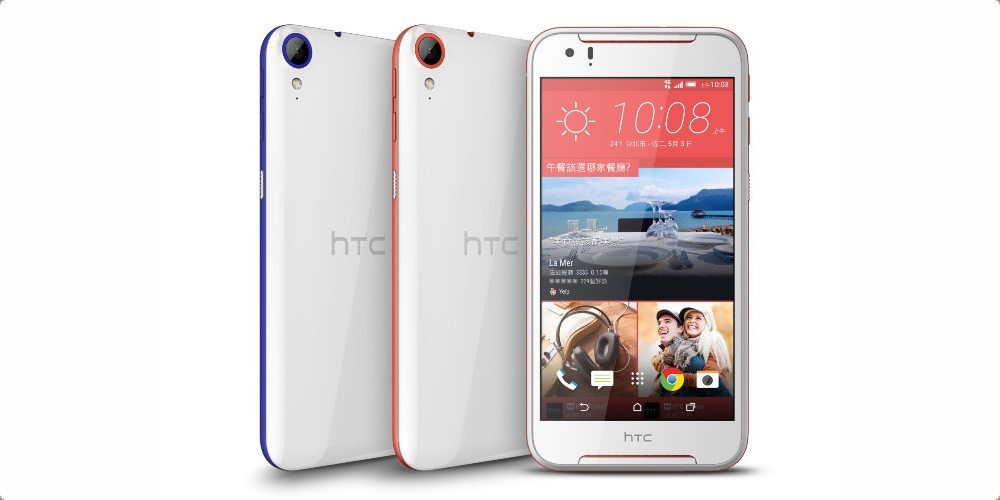 The HTC Desire 830 gets a plastic body with colorful edges and camera ring. It features a 5.5-inch full HD screen and is powered by a 1.5GHz octa-core Helio X10 processor. It gets 3GB of RAM and 32GB of internal storage expandable up to 128GB via microSD. Thankfully, the phone comes with Dolby-powered dual front-facing stereo speakers to provide great audio output.

As far as the camera is concerned, the Desire 830 gets a 13MP rear camera with an f/2.0 aperture and OIS (Optical Image Stabilization). This should provide a good overall performance and decent lowlight images. There’s a 4MP UltraPixel camera on the front with an f/2.0 aperture. The phone is juiced by a 2800mAh battery and runs on Android 6.0 Marshmallow, so its power saving features should easily keep the phone on all day.

The HTC Desire 830 has been priced at around $311 and will go on sale from tomorrow.