The rise of Chinese smartphone manufacturers like Xiaomi, Huawei, etc. in the budget smartphone segment have led to the downfall of bigger OEMs in that category, HTC being one of them. Mainly in China, HTC is able to sustain itself only due to its Desire series of smartphones. Owing to this fact, the company has opened up pre-orders for a new device in that line-up, named the HTC Desire 828. 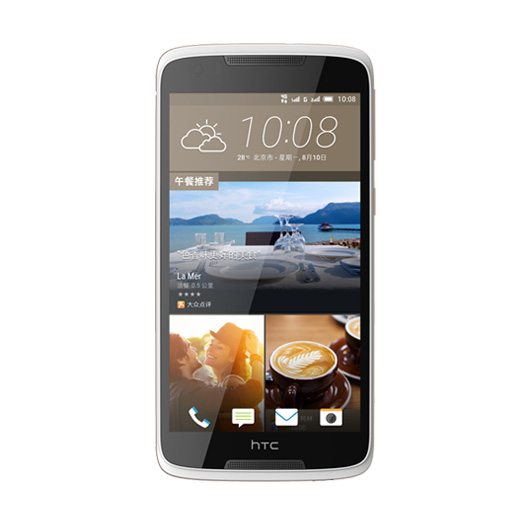 What’s special about the new HTC Desire 828 is that it is the only Desire smartphone from HTC to get OIS (Optical Image Stabilisation). This will surely improve its photography skills. The phone gets a 5.5-inch Full HD screen and houses a MT6753 octa-core CPU under its hood. It has got 2GB of RAM coupled with 16GB of native storage, which is further expandable up to a whopping 2TB. The rear camera is a 13MP unit with OIS and LED flash, while the front camera has got a super-wide lens with f/2.0 aperture. There are BoomSound stereo speakers at the front of the phone for superb audio experience. 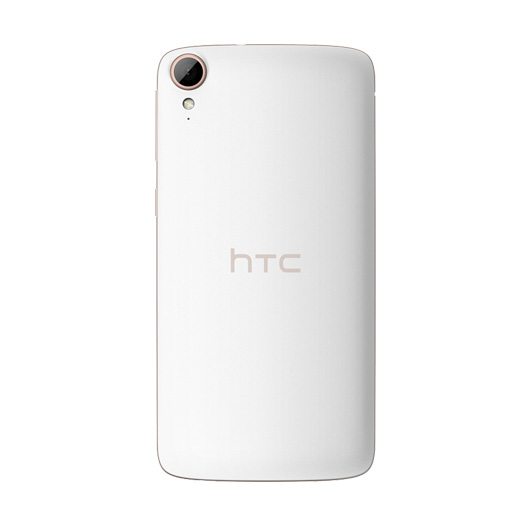 The HTC Desire 828 runs Android 5.1 out of the box with HTC’s Sense 6.0 UI on top of it. The 4G LTE-enabled phone gets dual SIM dual standby and is kept alive by a 2,800mAh battery. The phone is currently available for pre-order in China only, and it costs CNY 1,599 (equivalent to approx. $253). The phone is available in Grey and White colors, and is one of the cheapest smartphones to offer OIS. We hope the company starts selling this phone in other markets too.