MobiPicker
News HTC Desire 828 with 5.5 inch Display, 4G LTE Passed TENAA in...
Share on Facebook
Tweet on Twitter
Deal Alert: 49% Off on ExpressVPN
Touted as #1 VPN in the world, ExpressVPN is now offering 49% off & an additional 3-months of service on its annual plans.

HTC has not yet announced Desire 728, which was found on TENAA listing last month, and now found to be working on another Desire-series smartphone at the same source. Dubbed HTC D828w (possibly Desire 828) has just passed the Chinese Telecom regulatory (TENAA) formalities. 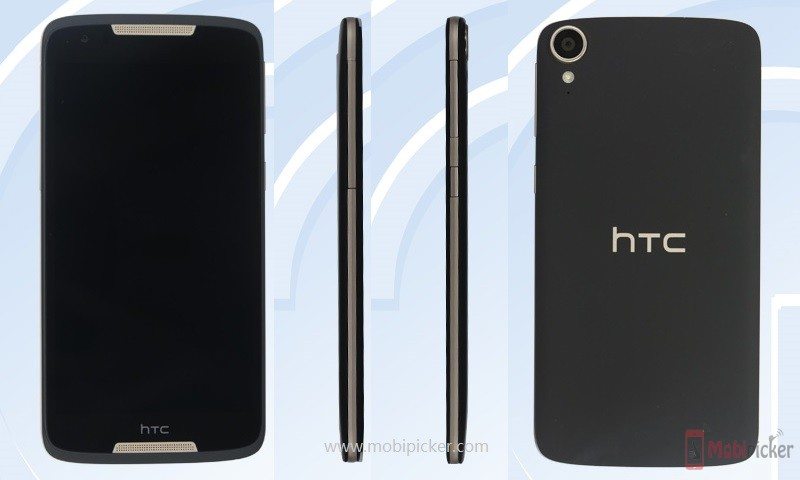 The pricing and availability details of the phone are yet to be revealed. Stay tuned for more updates.

You can also check other latest phones certified by TENAA.