Taiwanese smartphone maker HTC has upgraded its midrange Desire series with the inclusion of a fresh smartphone, HTC Desire 826. The phone was declared officially by manufacturer at on-going CES in Las Vegas. 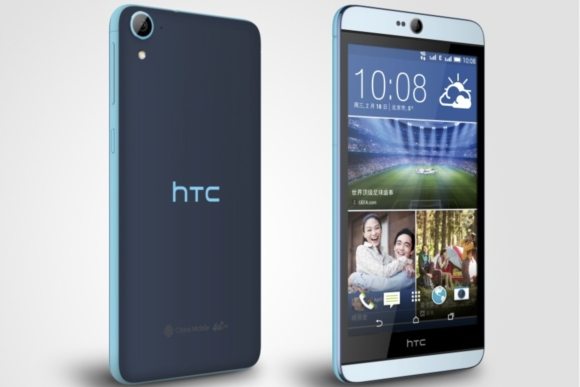 Specifications-wise, the smartphone sports a 5.5-inch 1920×1080 screen and 64-bit Qualcomm Snapdragon 615 chipset. It is packed with a 13 megapixels rear camera and an UltraPixel on the front. The device has managed to get 2 GB of RAM and Google’s latest Android 5.0 Lollipop with HTC sense on top. A 2,600 mAh battery powers the phone.

Other notable features include HTC BoomSound (with Dolby Audio contained) along with HTC EYE Experience, a software suite that enables you to optimise your cellphone’s camera. 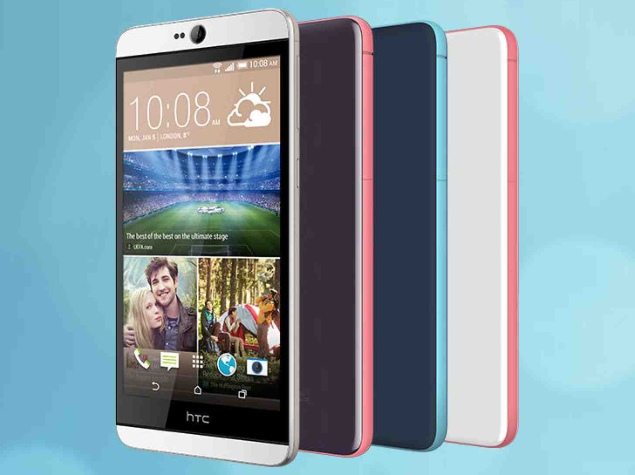 There isn’t any word on the purchase price right now, but availability details have now been disclosed – the HTC Desire 826 is planned to launch in the Asia Pacific region first, with rollout scheduled for later this month.

Although, that does not mean it will not be accessible in other areas, given that the firm has set in place a ‘tell me when’ page on its official web site for those who need to know when and if the apparatus reaches their land.