MobiPicker
News HTC Desire 826 Dual SIM launches in India at Rs. 26,900
Share on Facebook
Tweet on Twitter
Deal Alert: 49% Off on ExpressVPN
Touted as #1 VPN in the world, ExpressVPN is now offering 49% off & an additional 3-months of service on its annual plans.

After launching the HTC One ME Dual SIM yesterday in India, the Taiwanese company has launched Desire 826 Dual SIM at the price of Rs. 26,900. The single SIM variant of Desire 826 is already available in country since April this year. 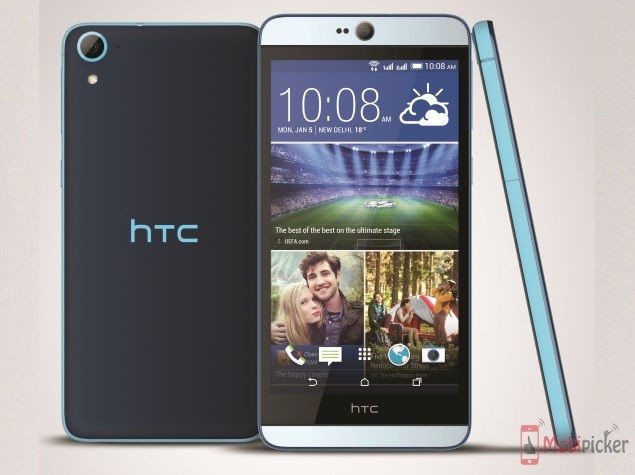 Specs-wise there is no difference in single and dual SIM variants except their SIM support. Running Android 5.0 Lollipop, it sports 5.5 inch 1080p display, and is powered by a Snapdragon 615 chipset. It packs 2GB of RAM, 16GB expandable storage, 13 megapixel (f/2.2) primary camera with LED flash, a 4MP Ultrapixel selfie shooter, and a 2,600mAh battery.

HTC Desire 826 Dual SIM will be available through all major retailer across the country by end of this month. It comes in White Birch and Blue Lagoon colour options.