MobiPicker
News HTC Desire 820s available in India for INR 24,490
Share on Facebook
Tweet on Twitter
Deal Alert: 49% Off on ExpressVPN
Touted as #1 VPN in the world, ExpressVPN is now offering 49% off & an additional 3-months of service on its annual plans.

In November last year, HTC unveiled the Desire 820s, a version of the regular Desire 820. Up to now the 820s was accessible in China only, but today onwards, you will be able to grab it in Indian mobile stores also. 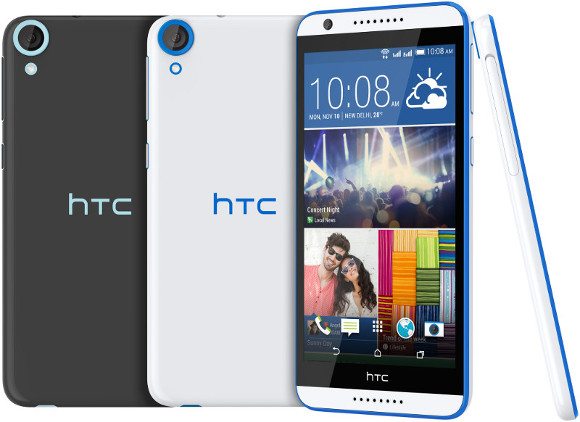 The Desire 820s has a MediaTek chipset, in comparison with the Qualcomm Snapdragon in the Desire 820. The new device packs an octa-core 1.7GHz Cortex-A53 processor, that should perform more faster than regular version, which runs with 4 cortex-A53 cores, clocked at 1.5GHz and 4 at 1GHz. The phone comes with Mali-T760 GPU, dual-SIM compatibility, and 4G connectivity to work on Indian networks.

HTC Desire 820s sports a 5.5 inch 720p display, and runs Android 4.4 KitKat with HTC Sense 6. The new phone is packed with 2GB of RAM, 16GB internal memory, a 13 megapixel rear shooter with LED flash, and an 8 megapixel selfie camera. There is a 2,600 mAh battery to switch on the lights on new Desire.