MobiPicker
News HTC Desire 820G+ and 626G+ with MediaTek chipset launched in Taiwan
Share on Facebook
Tweet on Twitter
Deal Alert: 49% Off on ExpressVPN
Touted as #1 VPN in the world, ExpressVPN is now offering 49% off & an additional 3-months of service on its annual plans. 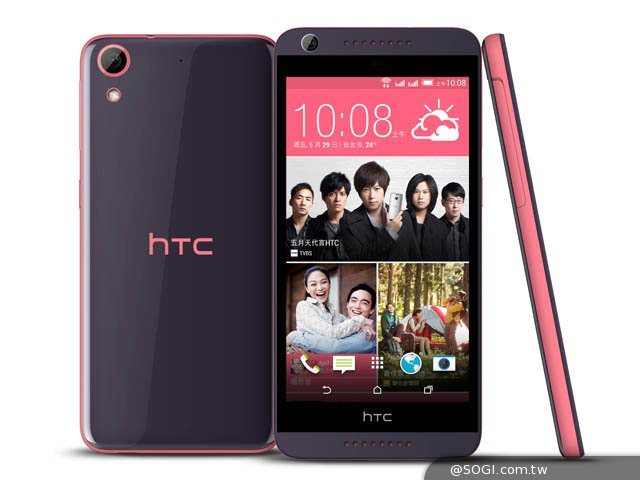 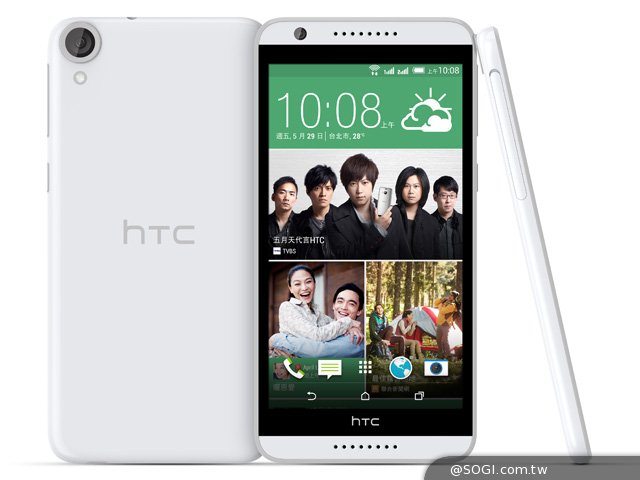 HTC Desire 626G+ will be available starting tomorrow, while the 820G+ will go on sale starting June 4th.