MobiPicker
News HTC Desire 820+ Dual SIM Launched in India at Rs. 19,990
Share on Facebook
Tweet on Twitter
Deal Alert: 49% Off on ExpressVPN
Touted as #1 VPN in the world, ExpressVPN is now offering 49% off & an additional 3-months of service on its annual plans.

The Taiwanese company has launched HTC Desire 820+ Dual SIM in India, priced at Rs. 19,990 ($315) (MOP). Available in Saffron Grey, Santorini White, and Milky Way Grey colour options, the phone was initially launched in Taiwan in May. 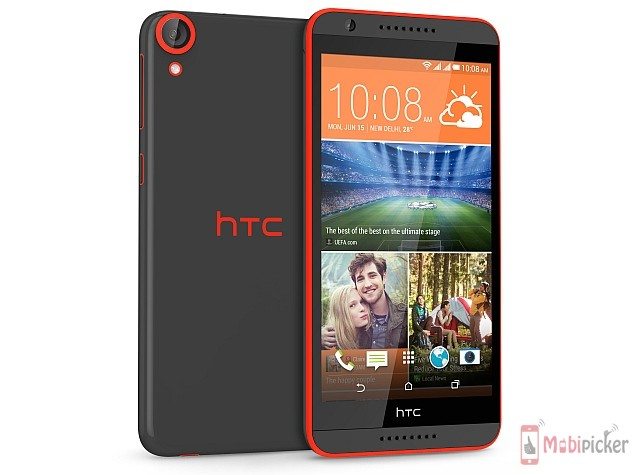 “As our customers create and consume more rich video content and want greater freedom to personalise their smartphones, they are increasingly looking for bigger and better screens, faster processors, amazing sound, and outstanding battery life. We also know that they want more flexibility that comes with expandable memory. Today I am excited to announce that at only Rs. 19,990 the HTC Desire 820G+ Dual SIM delivers one of the most features found with a smartphone at this price. With an outstanding user experience in a sleek, chic, slim and colourful package.”

The camera set up on the Desire 820+ is similar to found on Desire 820, which features a 13MP primary snapper with LED flash, and an 8MP front-facing shooter. It includes Wi-Fi, Bluetooth, microUSB, GPS with A-GPS, and GPRS/EDGE for connectivity part.

Currently it is not known which other countries will be getting the Desire 820+, but as the phone has come out from its homeland, we should expect it releasing in other regions soon.