If you own the popular HTC Desire 820, then here’s the good news you have been eagerly waiting for. The Android 6.0.1 Marshmallow update for the Desire 820 has been finally released! The 2014 smartphone has started receiving the latest Marshmallow version via over-the-air update and updates the Android version to 6.0.1. 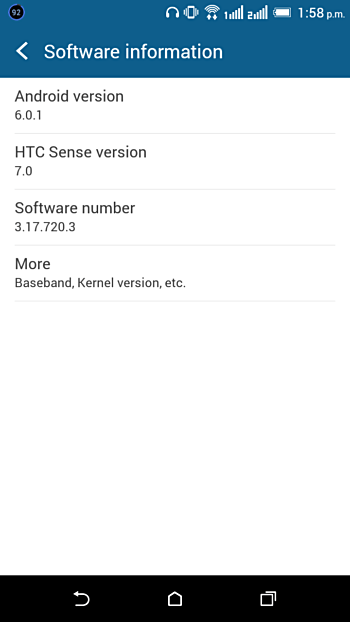 Along with the new HTC Desire 820 Android Marshmallow update, the software also brings HTC’s latest Sense 7.0 UI. The screenshot of the updated software has been given out by a tipster, so we don’t yet know the regions where this update is being received currently. In case you have got the update, do let us know your country in the comments below.

The Android Marshmallow update is a large one, which is why it is rolled out in phases and may take some time before the OTA update notification reaches your phone. If you are getting impatient, then you can manually check for the Android 6.0.1 update on your HTC Desire 820 by going to the software update section in the phone’s Settings. 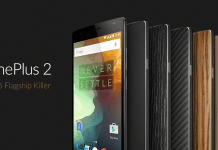 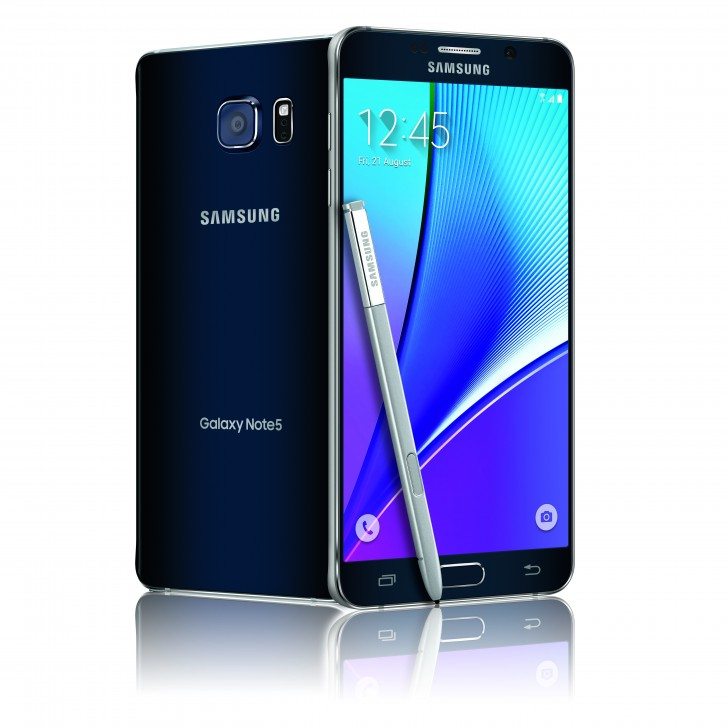