HTC, the Taiwanese company is gearing up to launch a new mid-ranger, dubbed HTC Desire 728. The new phone is just spotted at Chinese website – TENAA, which is a telecommunications equipment certification center in China. 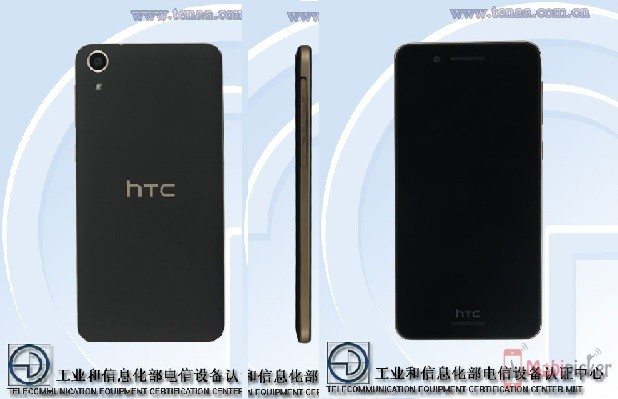 Listed as HTC D728w, the new handset will feature a 5.5-inch display with a resolution of 1280×720 pixels. It packs 2GB of RAM, 16GB of expandable storage, and a 2,800mAh battery. Running Android 5.1 Lollipop, it will be powered by a 1.3GHz octa-core processor, possibly with a MediaTek MT6753 chipset. There will be a 13MP rear camera and a 5MP front-facing unit.

It is not known when the new Desire phone will be launched, but usually it take only couple of weeks to arrive at market shelves after TENAA certification.