Last month, We have heard about a new HTC smartphone that was in making – the HTC Desire 728. It strike TENAA, which gave away outside layout and its specs, also suggesting the smartphone would likely become official shortly. Well, it hasn’t been declared yet, but it only popped up in a smattering of real life pics, giving us a complete view of its outside. 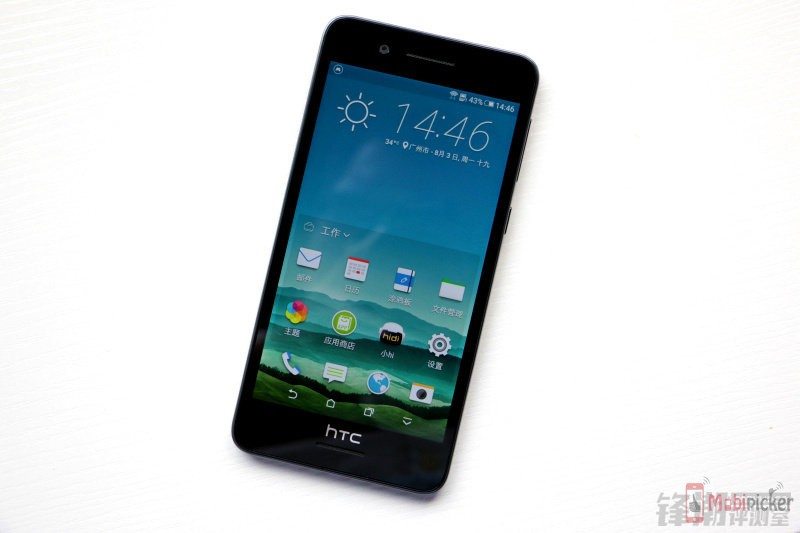 In the looks of it, the leading frame of the HTC Desire 728 will sport smaller top and bottom bezels of late, making the device feel a smidgen shorter than HTC apparatus of late in relation to the bulk of HTC handsets. Supposedly, the apparatus continues to be built with double front-facing BoomSound loudspeakers, which will be a welcome improvement.

Specs-wise, the HTC Desire 728 will sport mostly mid-range specs, specifically a 5.5-inch 720p screen, a 1.3GHz quad-core MediaTek MT6753 processor, 2GB of RAM, 16GB of expandable built-in storage, 5 megapixel front-facing and a 13 megapixel back camera, as well as a 2,800mAh juicer at the back. It should be running Android 5.1 with HTC Sense 7 on top.