The HTC Desire 728, which was previously spotted on TENAA certification website, has been officially launched in China. The smartphone is priced at $269, and features Cat.4 LTE connectivity, which means it can deliver a speed up to 150 Mbps. 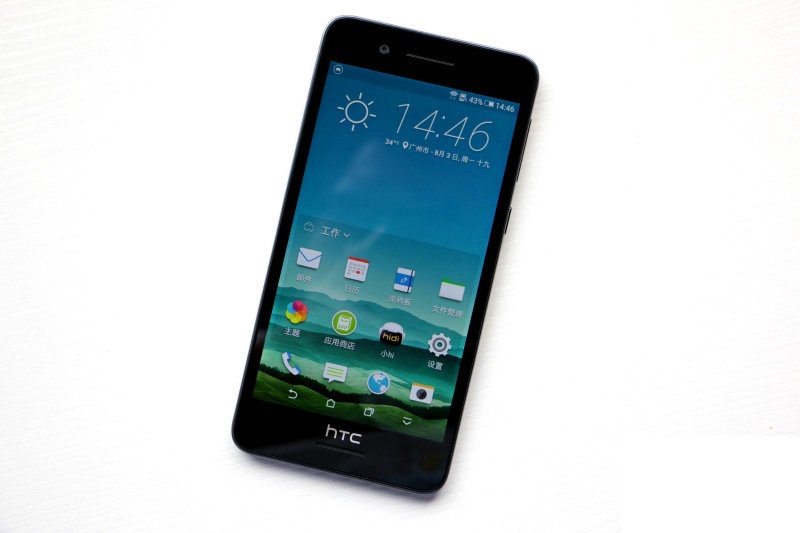 The Desire 728 boasts a 5.5-inch display with a 720 x 1280 pixel resolution and 267ppi pixel density. Supported by 2GB of RAM, an octa-core 1.3GHz MediaTek MT6753 processor powers the handset.  The Mali-T720 GPU is responsible for graphics. The phone also packs 16GB of native storage that is expandable via microSD card.

Running Android 5.1.1 Lollipop out of the box, the HTC Desire 728 features a 13MP primary snapper, a 5MP front-facing camera, dual-SIM support, and a 2800 mAh battery with quick-charge technology.

For those are not aware, HTC is also rumored to be working on a flagship smartphone, dubbed the HTC One A9 a.k.a HTC Aero. Powered by Helio X20, the new phone resembles iPhone 6, and is expected to hit the markets in the fourth quarter of the year.

As for the HTC Desire 728, for now, we do not know whether it will be launched in other markets or not.