Things are heating up in both the budget segment and mid-range segment of the smartphone market with all the phones offering features that are worth considering. Lenovo launched the Moto G Plus (4th Gen) in May, and on the other hand, HTC quietly launched the Desire 630 two weeks back after launching their flagship smartphone- the HTC 10.

Design and form factor:
Designing a good smartphone these days is a tough task for the manufacturers and keeping it in the mid-range segment made things even worse. We have some incredible devices such as Lenovo Z1, Redmi Note 3, and Honor 5X in this category which fared well in terms of design and overall performance. The Moto G Series from the company came a long way when it initially launched in 2013. The design of the smartphone is now entirely changed and the display size has also increased. 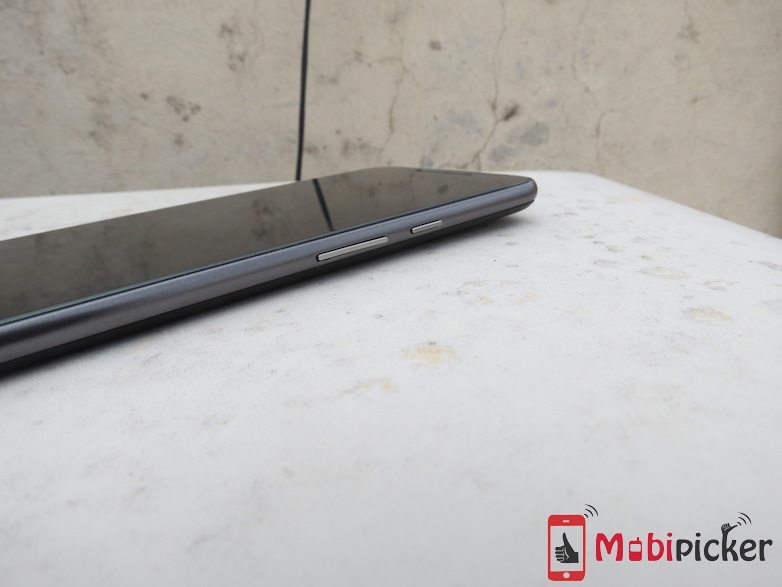 The Moto G4 Plus is big in terms of screen size. It has a 5.5-inch display making it one of the biggest handsets released in the Moto G series till date. On the other hand, the Desire 630 boasts a 5-inch display and a traditional HTC design. Both the smartphones are made of plastic, which frankly feels cheap in hand. 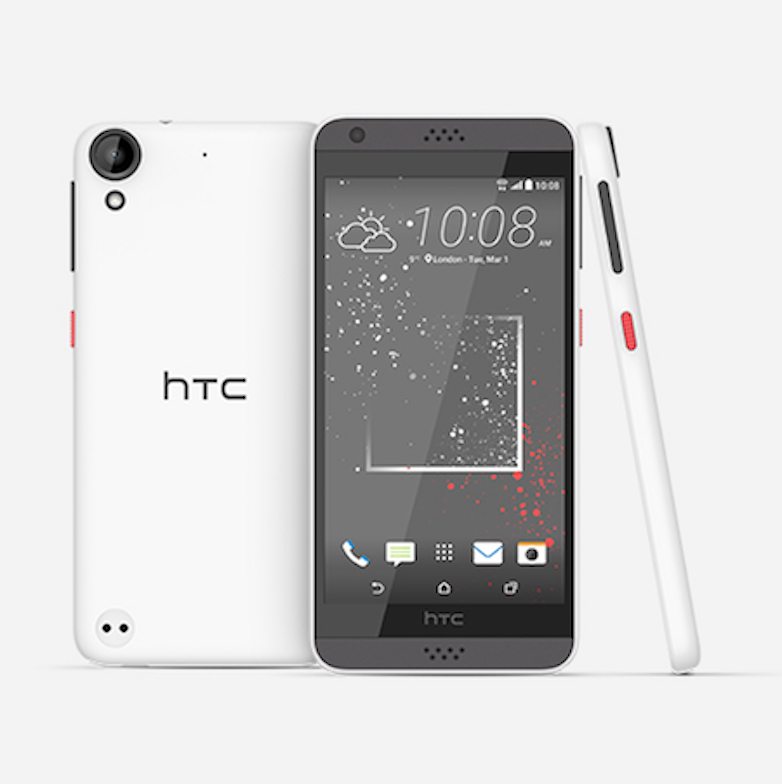 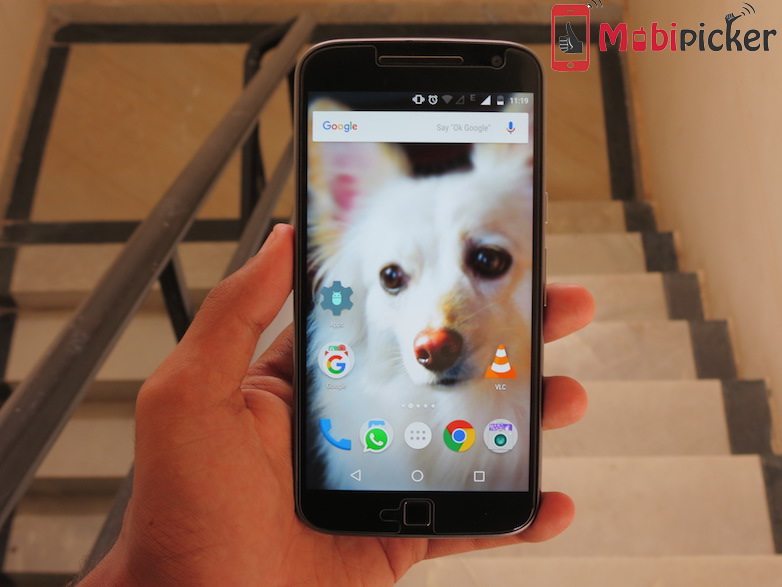 On the other hand, the HTC Desire 630 boasts of a 5-inch 720p display which further results in a pixel density of 294 PPI. Furthermore, both the device’ screens are protected by Corning Gorilla Glass 3 Technology. Clearly, the Moto G Plus (4th Gen) trumps the Desire 630 in terms of display specifications.

Hardware:
This is the most important aspect for a smartphone that costs you around Rs. 15,000 price tag. As said earlier, the Moto G (4th Gen) launched in two variants- one with 2GB of RAM and 16GB of internal storage and the other variant with 3GB of RAM and 32GB of storage onboard which is called as Moto G Plus (4th Gen).  However, the Desire 630 comes in only one variant, the 2GB of RAM coupled with 16GB of internal storage. 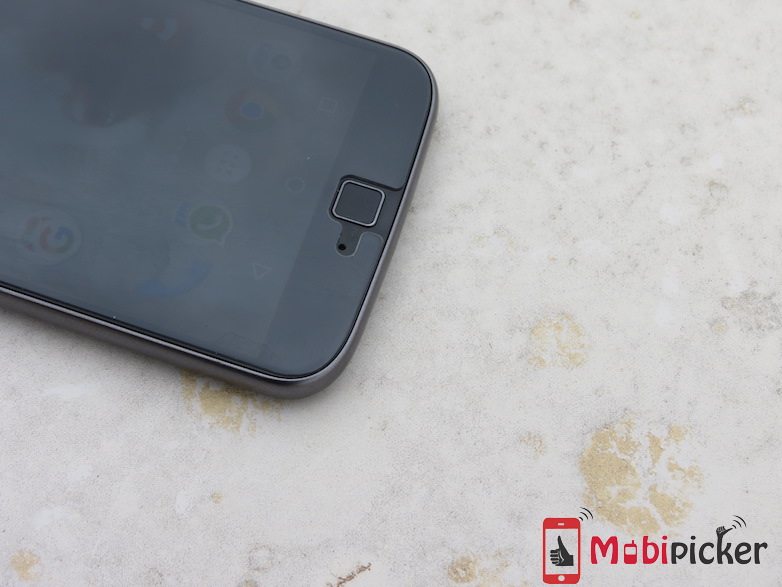 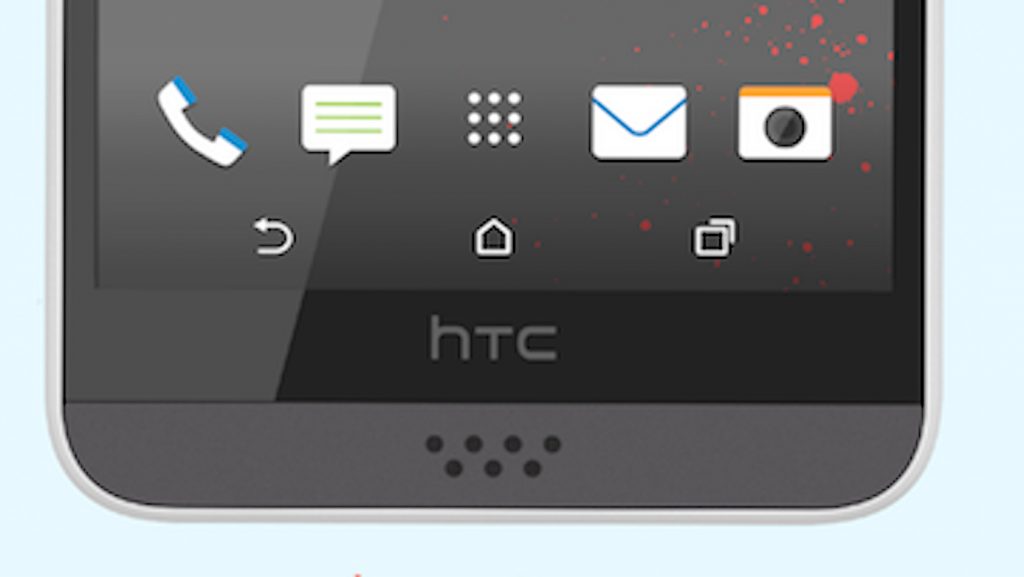 Both the devices support connectivity options such as Wi-Fi 802.11 b/g/n/ac, Bluetooth 4.1, GPS, micro USB, USB OTG. Clearly, the Moto G Plus (4th Gen) wins in this segment as the latter features an outdated and low-end chipset.

Software:
With the Moto G Series of devices, the company started shipping almost near stock Android, and the Moto G Plus (4th Gen) is no exception. The device runs on Android 6.0.1 Marshmallow and the company will definitely update it to Android N whenever it goes public.

The Desire 630 also ships with Android 6.0 Marshmallow, but runs the company’s own skin- HTC Sense UI on top of it. However, there is no word from the company regarding the device’s update to Android N.

It depends on your choice of which device to choose from. If you like the stockish Android feel, you can choose the G Plus or else the HTC Desire 630.

Camera:
The most interesting aspect of any smartphone these days is the camera. The Moto G Plus (4th Gen) comes with an upgraded 16-megapixel rear camera with F2.0 aperture to ensure the depth-of-field. Also, there is an 8-megapixel front facing camera to cover up the selfies. 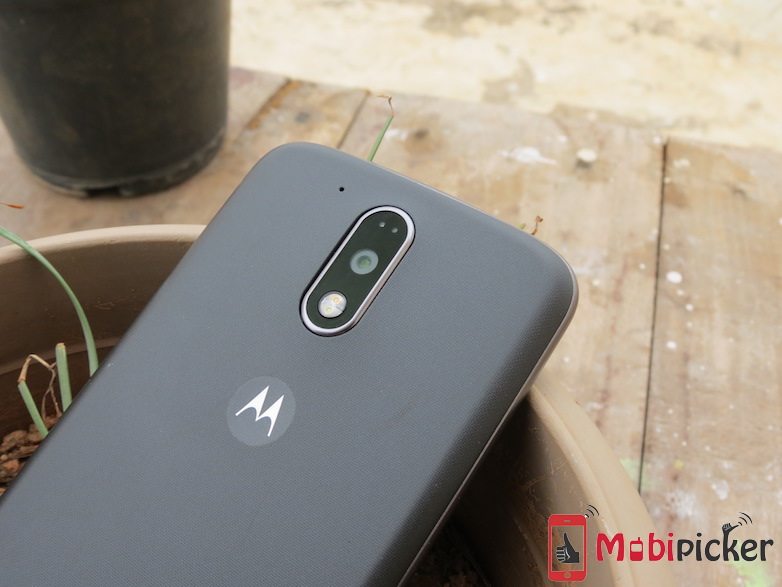 On the other hand, the Desire 630 has a 13-megapixel rear camera with a single tone LED flash and a 5-megapixel front facing camera for selfies. Megapixel-wise, the Moto G Plus (4th Gen) wins this segment too.

Battery:
The Moto G4 Plus boasts a 3,000mAh battery capacity, which the company claims to last a complete day on a single charge. And, on the other side, the HTC Desire 630 has a 2,200mAh battery capacity which is relatively low considering the device in the mid-range segment.

The Moto G Plus (4th Gen) has support for the company’s trademark ‘Turbo Charge’ feature which charges the device from 0 to 100 in 90 minutes, which is brilliant. HTC did not mention any such feature for the Desire 630. That said, the Moto G4 Plus is the clear winner as it has a larger battery and quick charge support.

After being to the specifications part, we have a clear choice for you. In almost all the segments, the Moto G Plus (4th Gen) is the absolute winner and the HTC Desire 630 doesn’t fare enough in terms of specifications. Priced at Rs. 14,990, the Desire 630 does not justify the asking price, according to us. The Moto G Plus (4th Gen) is available for 14,999 from Amazon.in.