MobiPicker
News HTC Desire 626G+ launched in India at INR 16,990 ($273)
Share on Facebook
Tweet on Twitter
Deal Alert: 49% Off on ExpressVPN
Touted as #1 VPN in the world, ExpressVPN is now offering 49% off & an additional 3-months of service on its annual plans.

HTC has pushed its latest Desire series smartphone, Desire 626G+, in Indian subcontinent. It is priced at INR 16,900 ($273) and will be available in White Birch and Blue Lagoon. 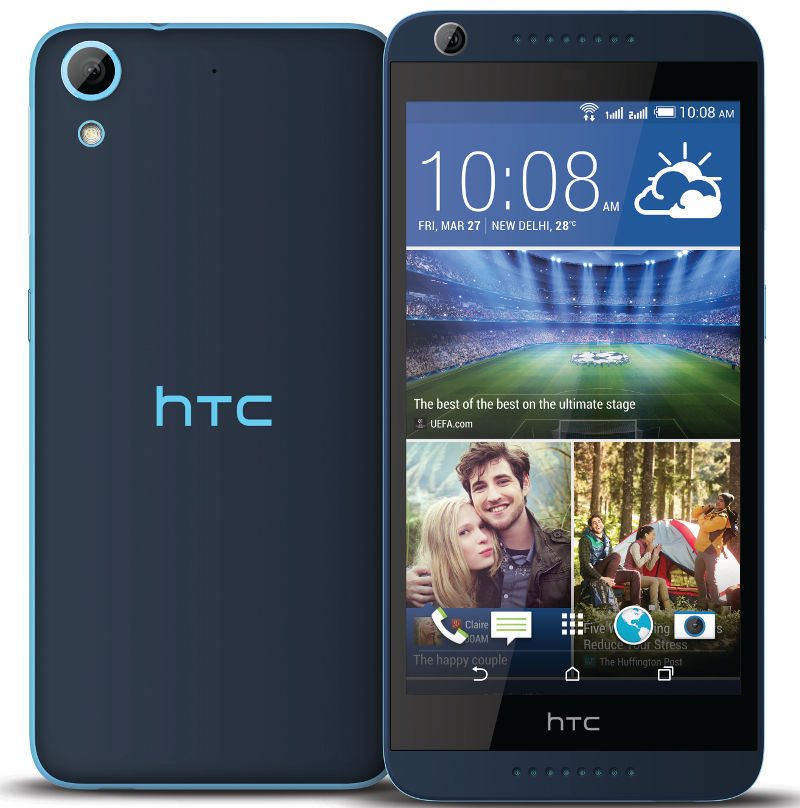 The Desire 626G+ is powered by an octa-core 1.7GHz MediaTek MT6752 processor, paired with 1GB of RAM. It packs 8GB expandable storge, 13 megapixel rear snapper with LED flash, a 5 megapixel front shooter, and a 2,000 mAh battery.