MobiPicker
News HTC Desire 626 coming soon to United States
Share on Facebook
Tweet on Twitter
Deal Alert: 49% Off on ExpressVPN
Touted as #1 VPN in the world, ExpressVPN is now offering 49% off & an additional 3-months of service on its annual plans.

HTC Desire 626, a mid-ranged smartphone was launched in Taiwan earlier this week at the price of NT$5990 equals to $190. At the time of launch in Taiwan, there were no information on releasing the device in other international markets, but now it seems that the mid-ranger is reaching to United States at least.

@upleaks claims that the Desire 626 is heading to US as prepaid smartphone through country’s third largest cellphone carrier Sprint. The price and availability of the device in the country is not revealed yet. 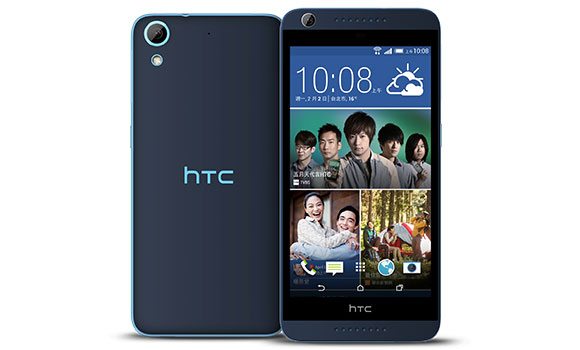 Keep on coming, we will alert you, if any update receives on the subject.