MobiPicker
News HTC Desire 626 hits Verizon Wireless for $192 (unlocked)
Share on Facebook
Tweet on Twitter
Deal Alert: 49% Off on ExpressVPN
Touted as #1 VPN in the world, ExpressVPN is now offering 49% off & an additional 3-months of service on its annual plans.

For people who want an HTC One M9, but do not have that sort of cash; the Desire line does a decent job of stripping away the superior gloss, choosing the form factor of the flagship, and creating a chunk of hardware that regular smartphone users can get by with just fine. And they usually cost around a third of the flagship cost. 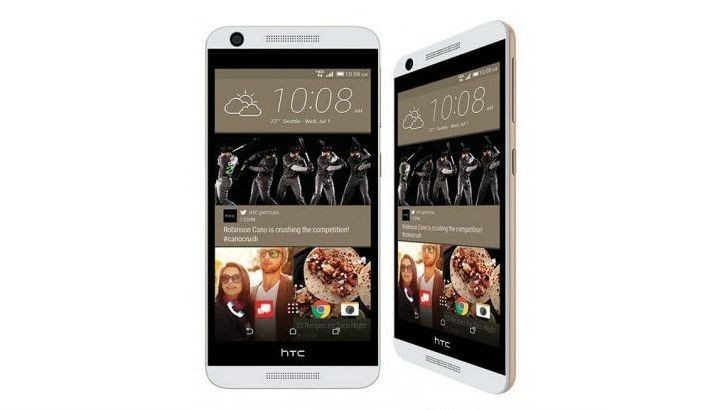 The most recent choice for Verizon Wireless customers is the HTC Desire 626, which was announced earlier this month. You can purchase the handset by paying $192 at once or $8 a month for 2-years. The smartphone includes a gold and white plastic body  which resembles a paired down variant of the HTC One M9.

The interior is not the same, as you may anticipate. You will be getting a handset powered by a Snapdragon 210 chipset, clocking at 1.1GHz. The 5-inch display comes with 720p resolution and a 2,000mAh battery that supplies the power for more than half a day. There is 1.5GB of RAM, and 16GB of in-built storage with microSD support. An 8MP back-facing camera will record the events, while a 5MP front unit take cares of selfies.