Last month, HTC Desire 626 codenamed A32 device was revealed, which is not yet announced by the company. However, the device has been certified at China’s Telecommunication Equipment Certification Center, that confirms the existence of the upcoming mid-ranged phone.

Some images of the Desire 626 also released with a list of almost full specification. The mid-ranged LTE-enabled phone features a 5.0 inch display with 1280×720 pixel resolution and powered by a Mediatek chipset with an octa-core CPU. A 13 megapixel shooter is placed at the back as well as 5 megapixel at front. The device has 8 GB internal storage that is expandable via microSD card and packs a 1 GB of RAM. A 2,000 mAh battery powers on the Desire 626. 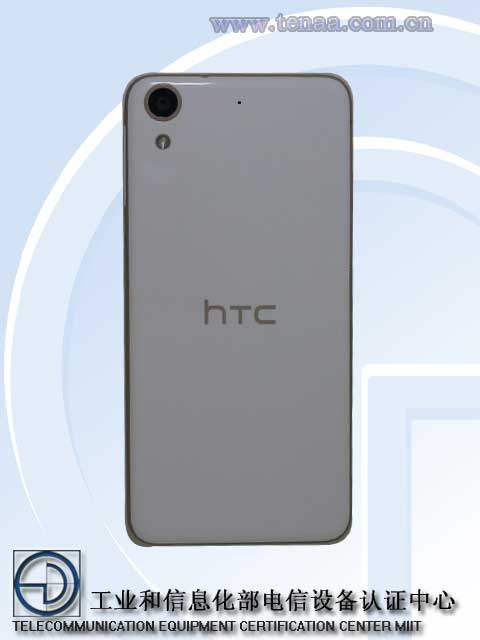 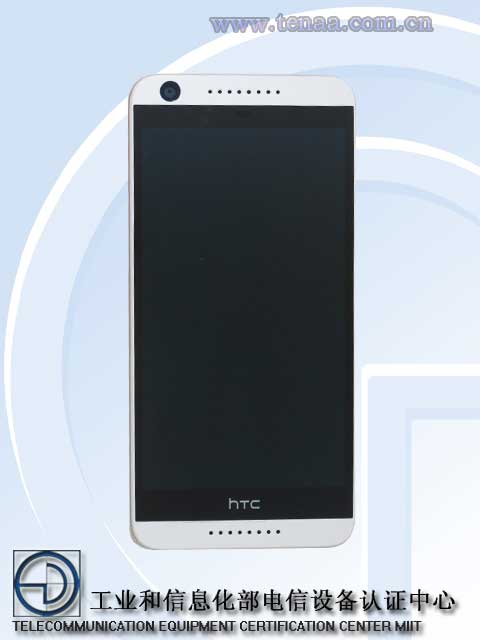 The dimensions of the apparatus also disclosed measuring 146.9 x 70.9 x 8.19 mm with a physical weight of 135 grams. HTC Desire 626 runs Android 4.4 KitKat that should be upgraded to Android 5.0 lollipop at later stage.