MobiPicker
News HTC Desire 620G launched and goes on Sale in India
Share on Facebook
Tweet on Twitter
Deal Alert: 49% Off on ExpressVPN
Touted as #1 VPN in the world, ExpressVPN is now offering 49% off & an additional 3-months of service on its annual plans.

Last month, we disclosed all about the HTC Desire 620 & Desire 620G. Now, a report published today discloses that the Desire 620G has been launched in India. While the Desire 620 features a 64-bit quad core Snapdragon 410 underneath the hood, the MediaTek MT6592 went to the Desire 620G. It is the very first authentic octa-core central processing unit, but it doesn’t support 4G LTE connectivity.

HTC does not opted for official launch of the Desire 620G, but the device found to be selling on Snapdeal, an Indian Online Merchant site. Snapdeal is offering the HTC Desire 620G at Rs. 15,900 with a freebie offer of 6GB 3G data for 6 months (1GB/month). At present, the handset has been sold out and Snapdeal seems to have nil stock.

Such as the Desire 620, the Desire 620G features a 5-inch display with 720 x 1280 resolution and 8 MP rear / 5 MP front Camera. The unit has 1GB of RAM and offers double SIM abilities. It has 8 GB in-built storage on board, and there is a 32GB microSD slot available for those need additional memory. In terms of battery, it has got a 21oo mAh capacity battery, which makes the lights on. The handset is running Android 4.4.2 with Sense 6.0 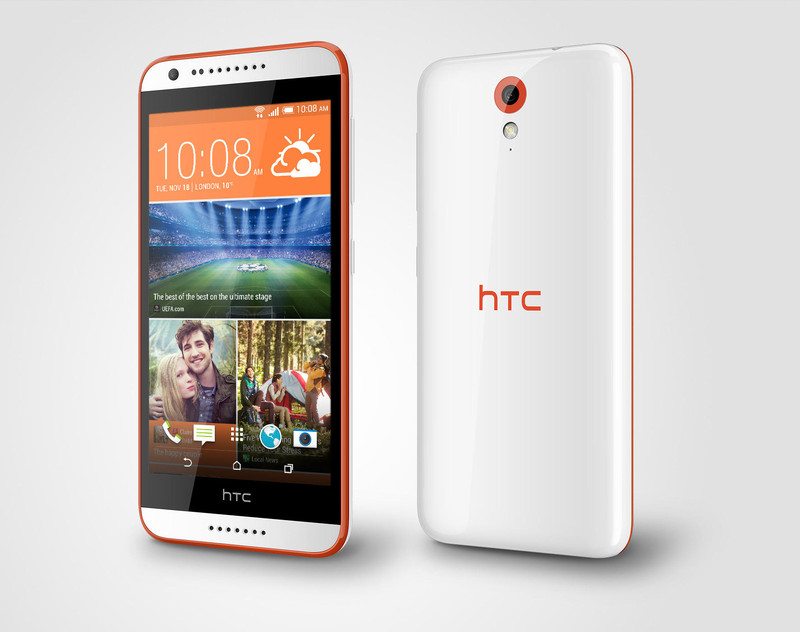