MobiPicker
News HTC Desire 520 Hits Cricket in US at $99.99
Share on Facebook
Tweet on Twitter
Deal Alert: 49% Off on ExpressVPN
Touted as #1 VPN in the world, ExpressVPN is now offering 49% off & an additional 3-months of service on its annual plans.

The HTC Desire 520 will be available for purchase beginning tomorrow, though this is only for the customers of the prepaid carrier, Cricket. Priced at $99.99, the version will be a Cricket exclusive in the US. The smartphone was unveiled back in July, and is a low-end handset that is basic and simple. The Desire 520 features a 4.5-inch (480 x 854 pixel) display, with a pixel-density of 218ppi. 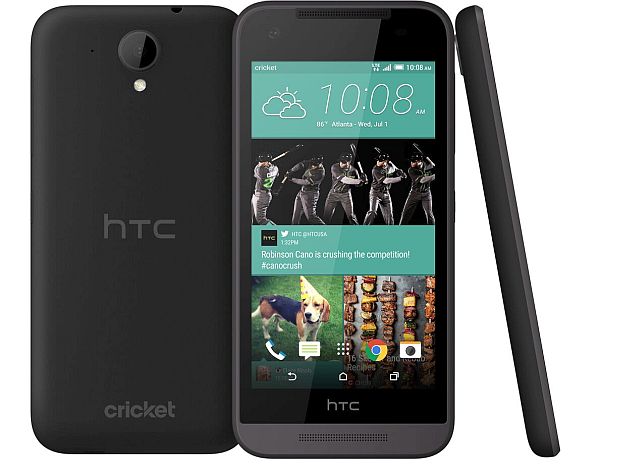 The handset is powered by a low-end Snapdragon 210 chipset, with 1.1GHz quad-core processor and the Adreno 304 GPU, paired with 1 gig of RAM. As for memory, it supports a whopping 2TB increment over the 8GB of native storage. Connectivity options include 4G LTE, Bluetooth, Wi-Fi, and GPS.

Powered by a 2,000 mAh battery, the HTC Desire 520 runs Android 5.1 Lollipop with Sense 7 onboard. The phone features an 8MP primary camera along with a 2MP selfie shooter. The Extreme Power Mode allows your phone to continue running for a week on only one charge, or over-night with a mere 10% battery juice.

We think this is great for people who do not want to charge their phones repeatedly!