HTC has finally provided the masses with a teaser that will serve as the announcement date of the smartphone called Desire 10. The handset is going to be on the same line as HTC 10 as far as its hardware specifications are taken into consideration. HTC always followed the tradition of launching the One devices as the flagships, while the Desire devices as its mid-range offerings.

While the One-series came with top-notch hardware, a metallic body, and a hefty price tag, the Desire series came with plastic bodies and mid-range specs. However, HTC has been slowly bridging this gap and this time, it seems that this gap will be completely bridged with the announcement of Desire 10. 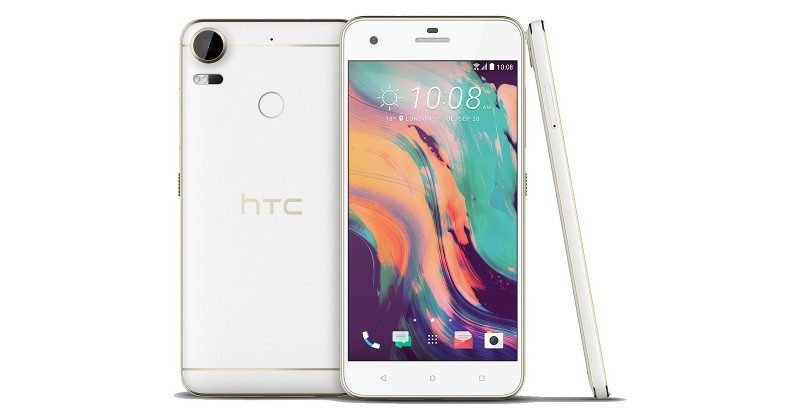 There are two phones that are going to be announced on September 20: Desire 10 and Desire 10 Pro. It is quite possible that Desire 10 and Desire 10 Pro might be one and the same thing, but we’ll wait for the official announcement to come through in order to provide us with more information. With the specifications, the upcoming smartphone has been leaked to feature a Snapdragon 820 chipset, plus 4GB of RAM and 32GB onboard storage. The company has always shipped its high-end phones with storage card slots, and we have absolutely no reason to believe that they will not ship out with these as well.

The purported HTC Desire 10 will most likely feature a QHD resolution (2560 x 1440 pixels) on a 5.1-inch display while running an Adreno 530 GPU. The device sports a camera configuration of 12MP/5MP and runs on Android 6.0.1 Marshmallow. Since the smartphone will probably feature flagship specifications, the Desire 10 could feature a metallic body, but we fear that these upgrades might force HTC to charge a higher price from the customer, which could end up into a bad decision.