MobiPicker
Mobiles Android HTC Desire 10 Pro and Desire 10 Lifestyle: Specs, Features, and Availability...
Share on Facebook
Tweet on Twitter
Deal Alert: 49% Off on ExpressVPN
Touted as #1 VPN in the world, ExpressVPN is now offering 49% off & an additional 3-months of service on its annual plans.

HTC has made two new additions to its Desire line-up of mid-range smartphones. The company has announced its new smartphones, the HTC Desire 10 Pro along with Desire 10 Lifestyle. The new smartphones feature upgrades in terms of audio, camera, and customization experiences. 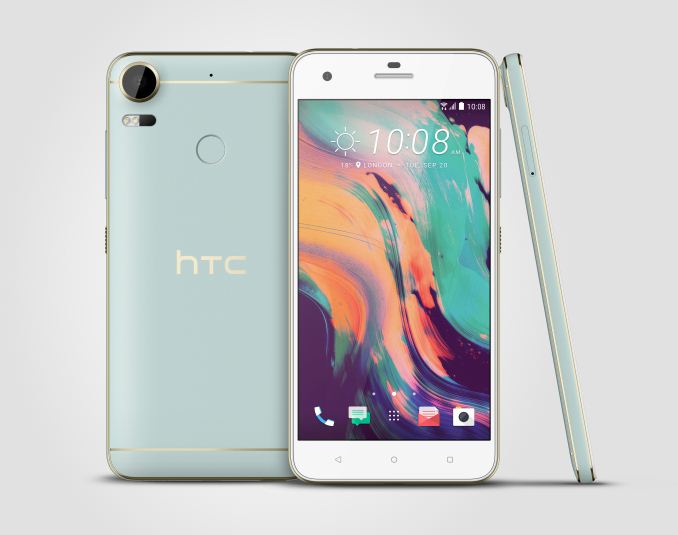 The Desire 10 Pro is the higher-end variant among the two. It features an ‘Art Deco design’ and a 5.5-inch display with full-HD resolution. It is powered by a 64-bit MediaTek Helio P10, a processor. The new smartphone comes in multiple variants. These include a 3GB or 4GB of RAM option, and 32 or 64GB of internal storage option. The internal storage can be expanded up to 2TB via a micro SD card. It runs Android 6 with HTC Sense on top.

The HTC Desire 10 Pro sports a 20MP rear camera with laser auto-focus and a f/2.2 aperture. Cameras features include ‘Pro mode’ for low-light or action shots. There is also a 13MP front camera with f/2.2 aperture. The smartphone comes with HTC’s BoomSound that offers 24-bit Hi-Res audio support. It also sports a fingerprint sensor with claims to offer fast unlocking. The smartphone is backed by a 3,000 mAh battery. 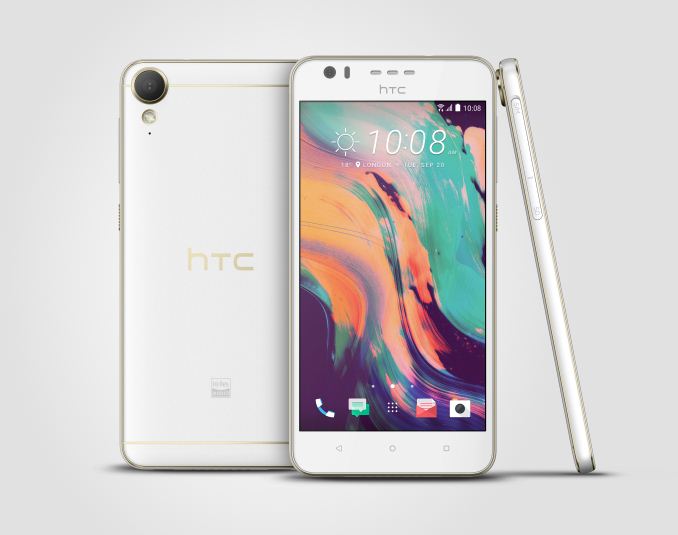 The HTC Desire 10 Lifestyle a 5.5-inch display with HD resolution. It is powered by a 1.6 GHz Qualcomm Snapdragon 400 processor. It also comes in multiple variants with 2GB or 3GB of RAM, and 16 or 32GB internal storage [expandable up to 2TB]. It also runs Android 6 with HTC Sense on top. The Desire 10 Lifestyle sports a 13MP rear camera and a 5MP front camera with an HDR mode as found in the Desire Pro. It is backed by a 2,700 mAh battery.

HTC is offering multiple colorful options with both smartphones. Both come in same four color options – Stone Black, Polar White, Royal Blue, and Valentine Lux. You will also get access to HTC themes for putting a custom look on your home screen.