MobiPicker
Mobiles Android HTC Desire 10 Lifestyle: Specs, Features, and Price in India
Share on Facebook
Tweet on Twitter
Deal Alert: 49% Off on ExpressVPN
Touted as #1 VPN in the world, ExpressVPN is now offering 49% off & an additional 3-months of service on its annual plans.

The new HTC Desire 10 Lifestyle has been launched on the Indian market. The new smartphone is priced at Rs 15,990 and available on Amazon and HTC e-store. The new handset comes in two color options – Stone Black and Polar White. 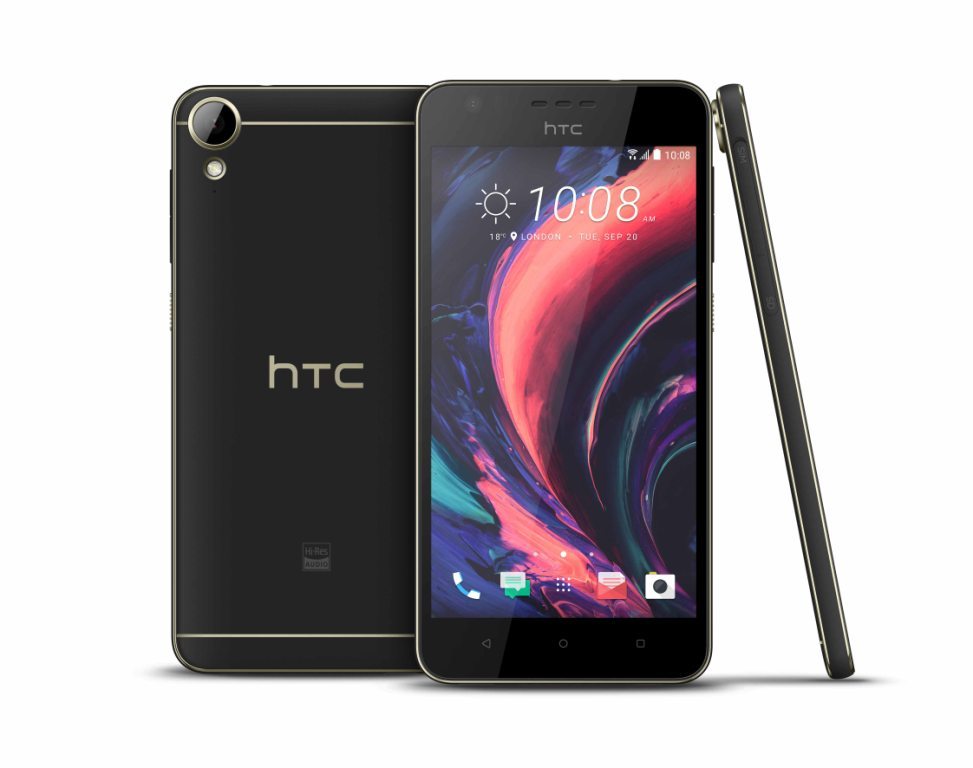 The HTC Desire 10 Lifestyle sports a premium looking design inspired by the Art Deco movement. The mid-range device sports an all-plastic body with golden trims. It features distinct metal lines running through the back side of the smartphone. The company calls it metallic gold contour design. The new smartphone sports a 5.5-inch IPS LCD display with HD resolution and Corning Gorilla Glass protection. It is powered by a 1.4GHz quad-core Snapdragon 400 processor along with Adreno 305 GPU and 3GB of RAM. The new handset is supported by 32GB internal storage which can be expanded to 2TB via micro SD card. It runs Android 6.0 Marshmallow OS with HTC Sense UI skin on top and supports the HTC Freestyle Layout, HTC Themes, etc.

The HTC Desire 10 Lifestyle sports a 13MP rear camera with an f/2.2 aperture and a 5MP front-facing camera with f/2.8 aperture. It is capable of shooting full HD videos at 30fps. It also features company’s HTC BoomSound Hi-Fi Edition along with 24-bit Hi-Res audio support. Connectivity options on the dual SIM smartphone include Wi-Fi b/g/n, Bluetooth 4.1, GPS with A-GPS and GLONASS. It is backed by a 2700mAh non-removable Li-ion battery.

“Today, our Desire line is about to make its biggest leap since the original Desire. Inspired by many of the same innovations that have made the flagship HTC 10 so popular, we’re bringing these innovations to the Desire 10 Lifestyle, making it the most brilliant Desire ever,” Faisal Siddiqui, president, South Asia, HTC said.

The Desire 10 Lifestyle was announced earlier this month, along with Desire 10 Pro, which is yet to arrive in India.