Finally, HTC UK step ahead tweeting that “the new HTC One” will be revealed on March 1. It is expected that tweeted HTC One must be their rumored One M9 smartphone. The Taiwanese company is also advertising the announcement on TV during European Champions League games. 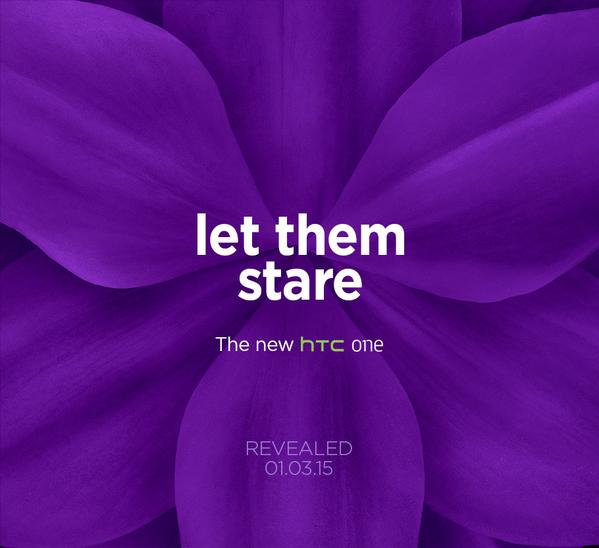 The HTC One M9 features a 5 inch 1080p display, and powered by a 64-bit Qualcomm Snapdragon 810 chipset. It has 20.7 megapixel rear camera and runs Android 5.0 Lollipop. You can also check out full Specifications of the device.