MobiPicker
News HTC Butterfly 3 Unveiled for International Markets
Share on Facebook
Tweet on Twitter
Deal Alert: 49% Off on ExpressVPN
Touted as #1 VPN in the world, ExpressVPN is now offering 49% off & an additional 3-months of service on its annual plans.

Even though HTC J Butterfly was announced back in May, the company has decided to wait a couple of months to unveil it for other markets. HTC during their event announced that the “J Butterfly” will be known internationally as “Butterfly 3” and will be out in Taiwan on October 20. HTC Butterfly 3 will be priced at $600 (NT$19,900). However, the company didn’t mention any other markets but it’s very likely to see the smartphone somewhere else too. 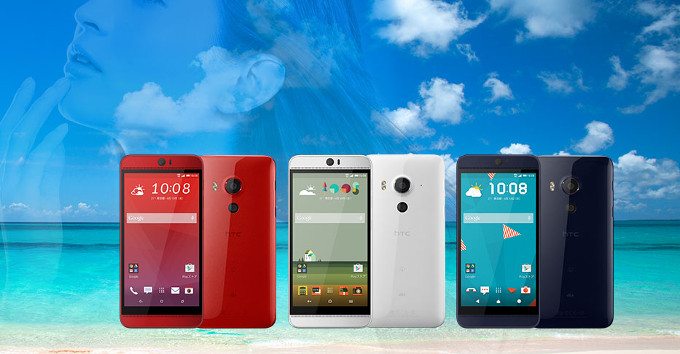 Here is a quick recap of its specs:

HTC Butterfly 3 has a 5.2-inch QHD IPS LCD3 display with 2560x1440p resolution, powered by Qualcomm’s Snapdragon 810 64-bit octa-core chipset. This handset is packed with 3 GB of RAM, 32 GB expandable internal storage and a 2,700 mAh battery. It features a 20 MP dual-camera setup on the back, along with dual-LED and dual tone flash. Meanwhile, it is interesting to see that this handset has IPX5 and IPX7 certifications for water and dust resistance. It is worth mentioning that this phone supports Quick Charge 2.0, 4G LTE connectivity and that it comes out of the box with Android Lollipop and HTC’s Sense UI surface. 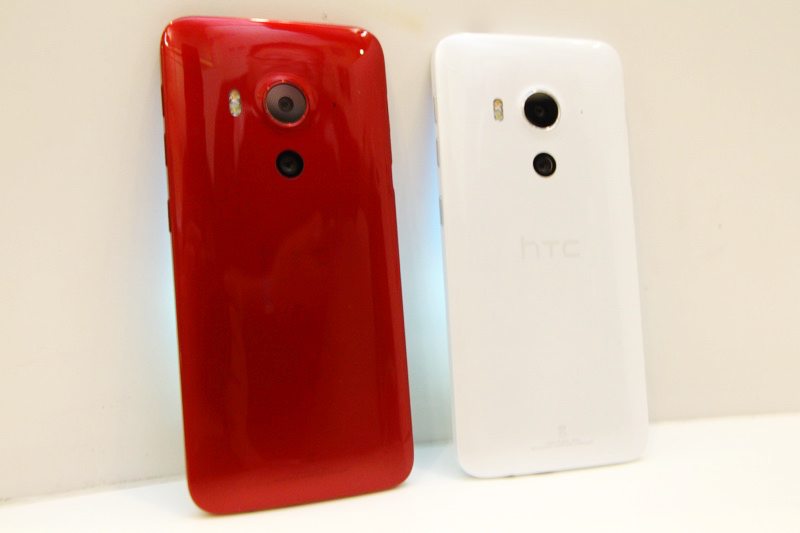 Keep in mind that even though HTC J Butterfly will be known as HTC Butterfly 3 in international markets, the specs and features remain the same. So if there will be any additional news, we’ll make sure to keep you updated.