The mysterious HTC Bolt has showed up in the news-roll once again. The HTC Bolt rumors popped up last month, followed by a leaked press render showed up just a few days later. Now, a new report suggests that the company is expected to launch the HTC Bolt in Europe. It will likely run the Android Nougat OS 7.1 version. 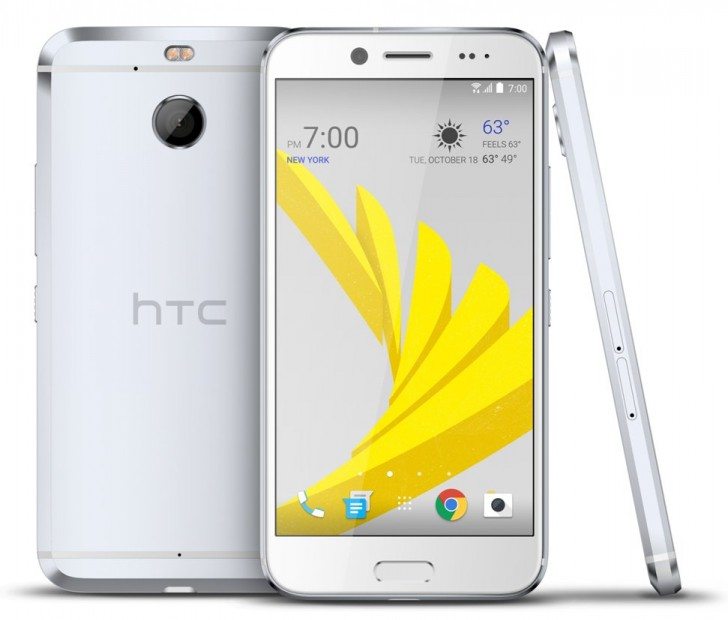 The news was leaked on Twitter by a known HTC tipster called @LlabTooFeR. It is set to run Android Nougat out of the box with the company’s extra Sense 8.0 software.

Gotta be available in selected EMEA region countries. Codename HTC Acadia.
Android N and Sense 8.0 out of the box… https://t.co/FTvJG7gZzm

As per latest rumors, the HTC Bolt will be initially launched parts of Europe, the Middle East and Africa (EMEA). The US launch will follow soon after. The original leaked image showed the upcoming smartphone with Sprint’s branding on the display. The new upcoming smartphone is likely to get a global launch.

The Bolt sports a familiar HTC design, similar to HTC 10. It will be missing a 3.5mm headphone jack. It is not clear whether it will sport a USB Type-C or Lightning port as an alternative.

The HTC Bolt can be expected to launch early next year. Last year, the company had launched the HTC 10 in April, the company might follow the suite with the new Bolt smartphone. Other than that, no specs have been revealed as yet.