The HTC smartwatch has been a long-running rumor, going back to 2014. Now, some photos of the circular smartwatch have appeared online. The Android Wear smartwatch was code named ‘Halfbeak’ about a year ago. The wearable will be focused on fitness enthusiasts. 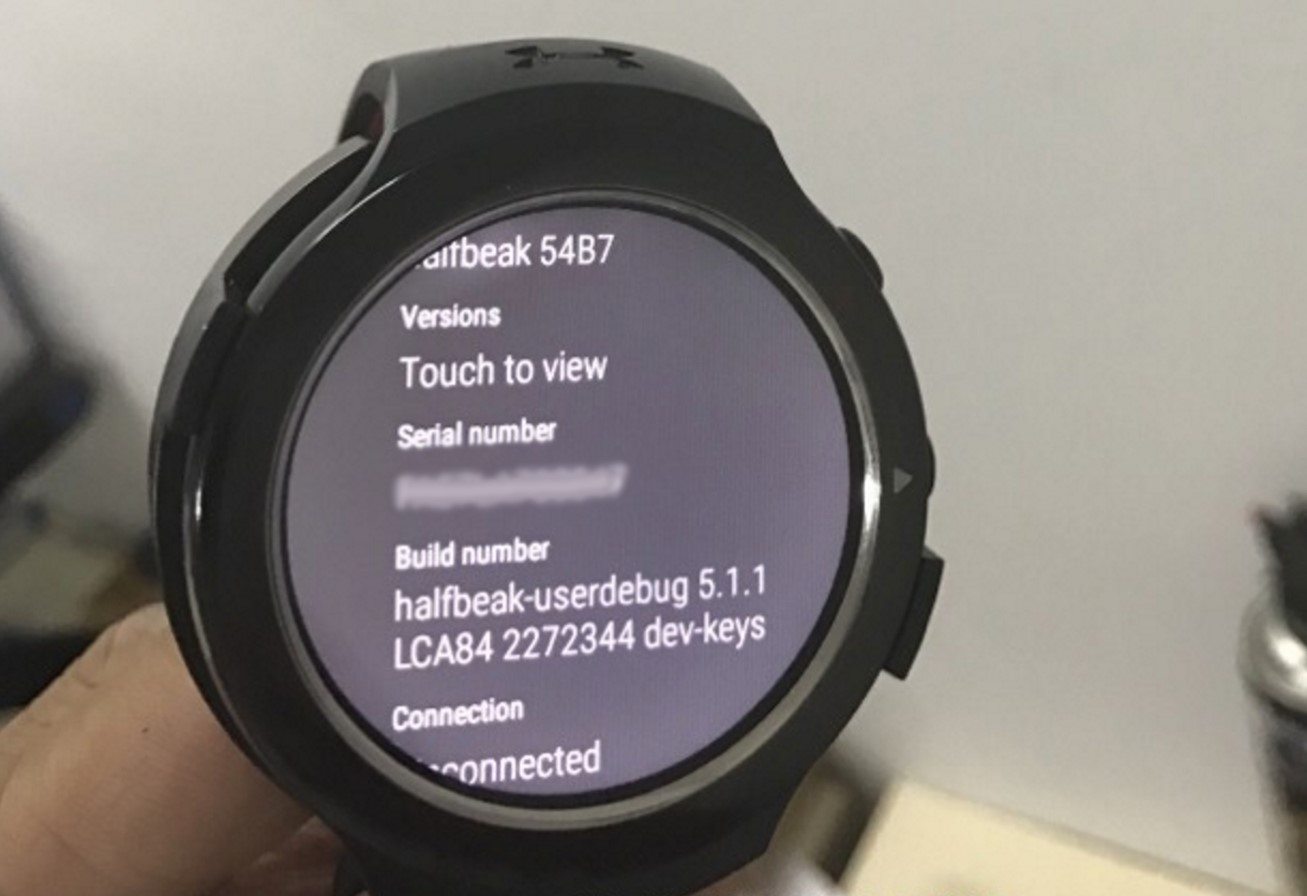 Now, a Weibo user has posted a few photos of the in-development smartwatch. The Halfbeak popped up in a Phandroid rumor. It comes with under Armour branding on the back. The smartwatch features a heart rate sensor, a rubber strap, a four-pin charging system, etc. Earlier reports suggested that the upcoming smartwatch will sport a round face with a 360 x 360 resolution, similar to the Motorola Moto 360 timepiece. 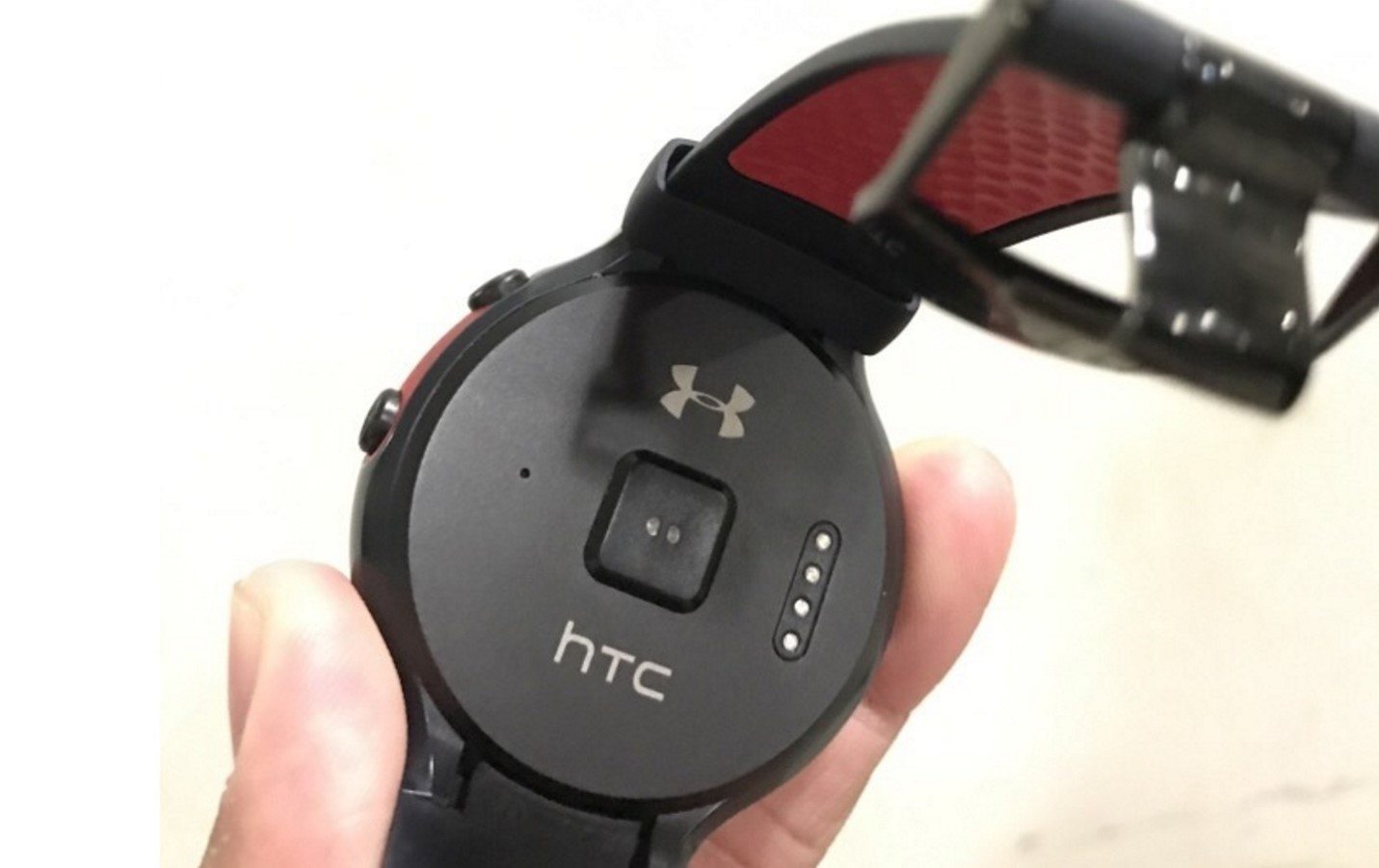 Under Armour is a sports clothing and accessories firm, that partnered with HTC on Healthbox. The connected fitness system is currently available.

There is no information about the release date as yet. The newly leaked photos might just be a prototype, that might never see the light of the day. Or it may be going into production pretty soon.