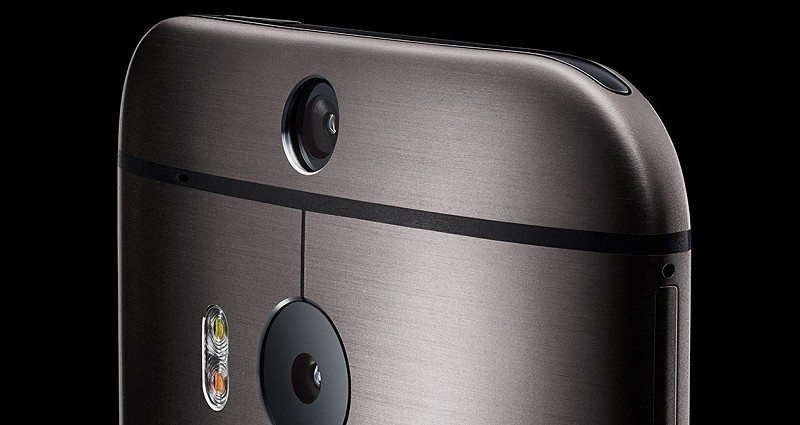 HTC is again topping the news with its another smartphone leak – A53. The famous leakster upleaks has leaked the specs of alleged smartphone. HTC is already in limelight for continuous leaks of its upcoming flagship One M9, which will be unveiled officially on March 1 at MWC. Earlier this month a flagship level A55 smartphone was also leaked, which is also planned to unveil at MWC.

According to upleaks, the HTC A53 smartphone is powered by a 64-bit MediaTek MT6795 chipset, clocked at 2.0 GHz. The device comes with a 2GB of RAM and 16 GB internal memory. While confirming camera specs, the leak claims two model of the device; normal and premium. There will a 13 megapixel main shooter in both the models, and 13 MP front camera for Normal model, and 4MP Ultra Pixel for Premium model.

The smartphone will run Android 5.0 Lollipop with Sense 7.0 and will be available in Gray/Purple Gun, White/Silver, and Brown/Light Gold color options.

The A53 is planned to launch in Asia including Taiwan with dual SIM support.

The upleaks has a good track record though, we advise you to take the news with a grain of salt.