HTC finally unveiled its much-hyped flagship of the year, the HTC 10. HTC dropped the ‘M-series’ from the latest flagship name as they consider that 10 is a very powerful number and has been endorsed by many of the greatest sportspersons of all time. Well, we do hope that 10 would prove to be a magical number for the Taiwanese smartphone maker and would turn its fate around.

It is no secret that HTC’s last year flagship, HTC M9 was a disappointment for both fans and the company. It received huge flak from all corners be it for its average if not inferior primary camera or the overheating issues with the Snapdragon 810 SoC. HTC’s plan to dump the ultra-pixel camera of the HTC One M8 kind of backfired and proved to be one of the greatest downfalls of the device. 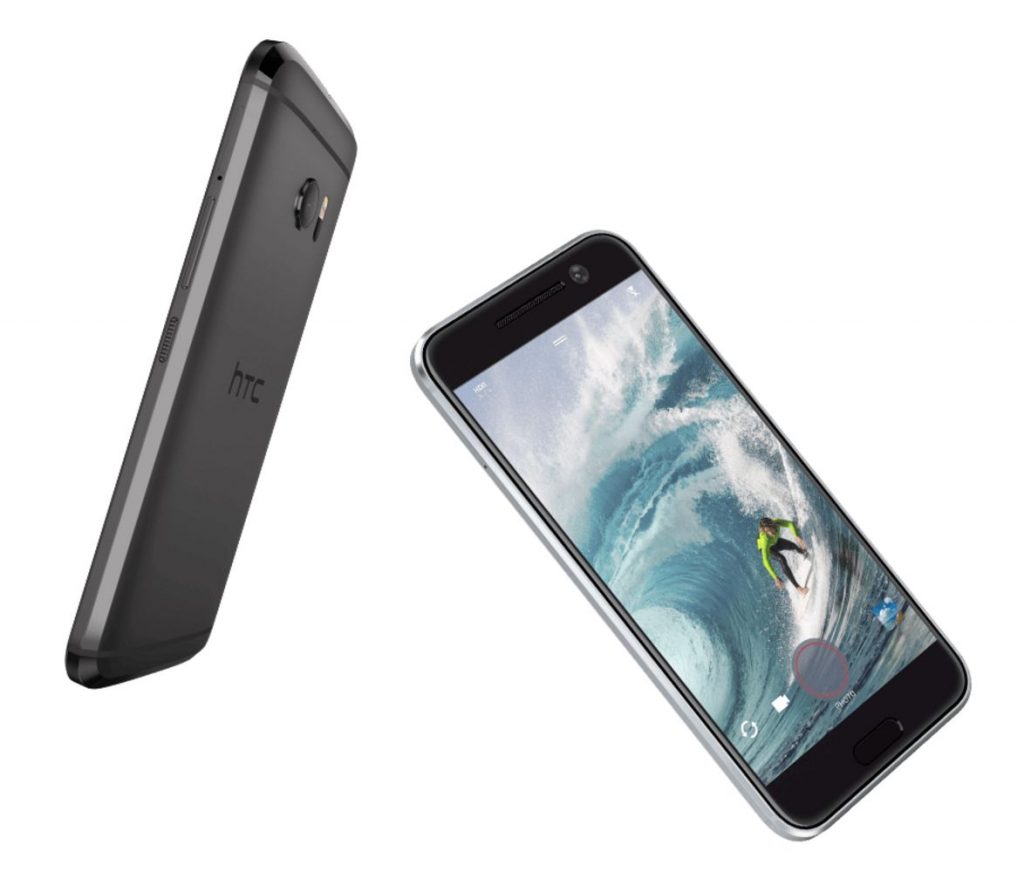 If this wasn’t it, HTC’s profits have been at an all-time low, with perhaps HTC A9 being the only device unveiled during the last one year which has performed reasonably well. Even the A9 was trolled for being a copy of the iPhone.

HTC has a lot at stake with the HTC 10. All hopes and expectations are hinged upon this device and it is expected that the 10 will be a herald of a new era for the HTC. Let’s check out.

The HTC 10 teasers focussed on four things: Design, Camera, Audio and Battery and it seems that the 10 has delivered on all these fronts.

Talking about design, it just gorgeous. The device has an all-metal body with a solid build and feels great in the hands with the chamfered edges and a pronounced cut-out design on the back which makes it very comfortable to hold. The device has 5.2-inch QHD Super LCD 5 display which is really snapping and produces great colours. 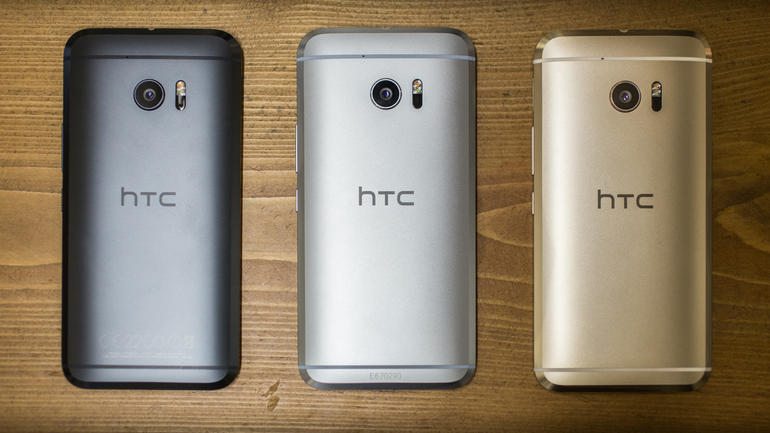 The HTC 10 is powered by a Qualcomm Snapdragon 820 chipset coupled with 4 GB of RAM. The device is definitely one of the fastest as has been clearly indicated by the AnTuTu Benchmarks where it left behind rivals like G5 and Galaxy S7 in terms of performance. The device also features 32 GB/64 GB inbuilt memory and thankfully it is expandable up to 2 TB.

The device packs a 3000 mAh battery which although may seem a bit less but with Quick Charging which promises about 50 percent charge in just half an hour and good battery saving optimisations, it should easily run for a day or even two. The device also sports USB Type-C which is rapidly becoming an industry standard.

Now coming to the camera, the HTC 10 sports a 12 ultra-pixel rear camera with large 1.55µm pixels and f/1.8 aperture. The rear camera features OIS, dual-tone LED flash, swift laser autofocus system, and 4K video recording. There is a 5 ultra-pixel secondary camera with f/1.8 aperture, however, the USP of the secondary camera is the Optical Image Stabilisation, first in any secondary camera. The selfie lovers will simply love this device. The camera app is supposed to be very snappy and will launch in just 0.6 seconds with RAW image support.

The audiophiles have always preferred HTC devices for the great audio quality and especially the HTC BoomSound. HTC has taken this to a new level with the HTC 10. There are no front-facing dual speakers now, instead, the new BoomSound Hi-Fi system features a tweeter on the top and the woofer on the bottom. Also, the HTC 10 upscales all audio to 24-bit quality and comes with high-res earbuds.

HTC has also tried to give a more stock Android experience this time by dumping many of its apps and instead preferring its Google counterparts. The HTC Sense 8.0 is however there and you won’t miss Blinkfeed and the famous Sense UI.

The device has been priced 700 USD and the questions which loom is that will these extra offerings of the HTC 10 lure consumers into buying it if devices like the Xiaomi Mi5 is already providing almost same specs at about half the price. We’ll soon post a detailed review of the device. Till then, stay tuned.