We are close to the end of 2016, and it’s time to reflect on the best stuff we witnessed this year. Let’s find out which smartphone of all was the most well designed in terms of durability and longevity. 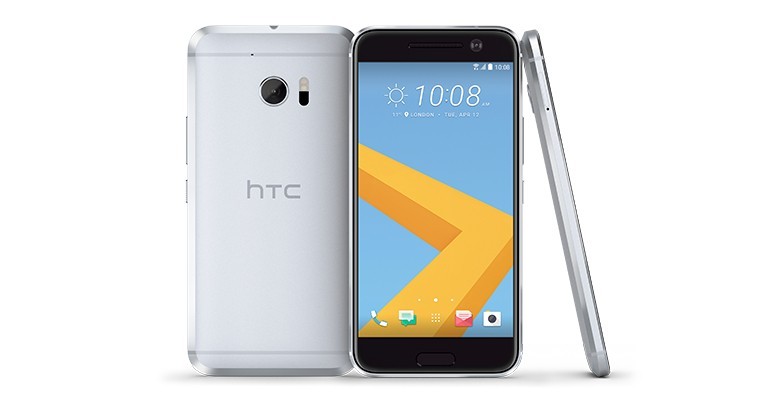 JerryRigEverything, a YouTuber famous for throwing all sorts of brutal test to smartphones has picked the best among the rest. According to him, HTC 10 was the best smartphone among the 30 smartphones he tested this year. He concludes that the smartphone has the best build and will last a long time than the competitor offerings.

HTC 10 was closely followed by Samsung Galaxy S7 and Xiaomi Mi Mix, which features a ceramic body for the strongest smartphone test. In case you can’t remember, HTC 10 comes with an all metal construction, giving resistant against drops, with little vulnerable to scratches.

If you are wondering which smartphone scored the lowest score, we will save you some time and tell that NextBit Robin stood at the bottom of the table. The smartphone houses unstructured internals in a plastic shell.

Coming back to HTC 10, even though the smartphone topped the charts in durability, it’s one of the hardest repairable handsets of 2016. The part of the reason is 14 screws and 13 different connectors under the metallic construction. Google Pixel shined in this department, with LG V20 ending as the runner-up.

Discontinued Galaxy Note 7 might have been the best for 2016

Apart from giving results for durability, JerryRigEverything mentioned the best in innovation too. He cited Xiaomi Mi Mix as the most innovative design smartphone, with its edge-to-edge display and ceramic body. Sadly for Apple fans, the iPhone 7 was at the bottom of this least for getting features like OIS so late to the table. The removal of headphone jack didn’t help either.

The most interesting part was the rating for Samsung Galaxy Note 7. He mentioned that the smartphone had all the potential to be the best for 2016, had it not been the case with the battery issue, which ultimately led to its discontinuation.