The wait to experience Android 7.0 Nougat without requiring to purchase a brand spanking new handset has been rather excruciating for HTC 10 and LG G Pad X 8.0 users.

However, putting an end to the misery of HTC 10 users once and for all, T-Mobile has made available the much anticipated over-the-air (OTA) update starting the first week of 2017. 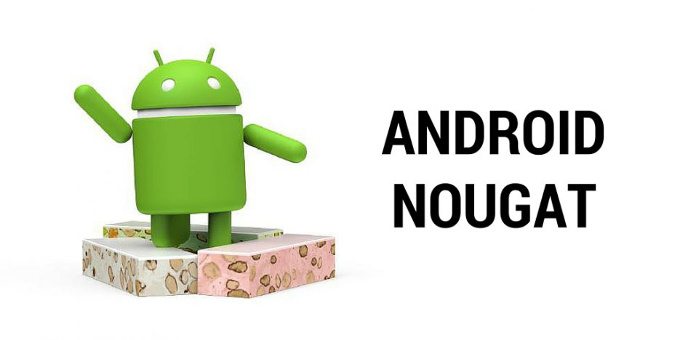 Surprisingly, the telco didn’t make the announcement on its official website. The news broke only after some subscribers using HTC 10 reported having received Android 7.0 update, according to TechTimes. Based on these circumstances, it is likely that the update will be available for all HTC 10 users real soon.

Those of you who want to check whether or not your device is eligible for the update, simply go to your HTC 10’s Settings > About > Software Updates > Check Now. A word of caution, though! Given the entire update ends up consuming more 1.22 GB or more, it would be a good idea to make sure that your device’s internal storage has enough free space the for the update.

Meanwhile, reports have also surfaced about LG G Pad X 8.0 also receiving the update on T-Mobile’s network. The only difference is that unlike the HTC 10, the Android N update for the G Pad X 8.0 is not OTA. Users need to download and install it using the LG Bridge desktop software. However, if you would rather wait for the OTA update, we are sure that you won’t have to wait too long.

Google started rolling out Android 7.0 Nougat update in August 2016 starting with its own devices. The newest version of the OS has more than 1,500 built-in emojis and it enables users to multitask using the split-screen feature without going too harsh on battery life.