HTC is expected to unveil its new flagship, HTC 10 sometime in April, and the rumour mill has already started working on it. A new image of the smartphone has surfaced along with phone’s specifications and other details. 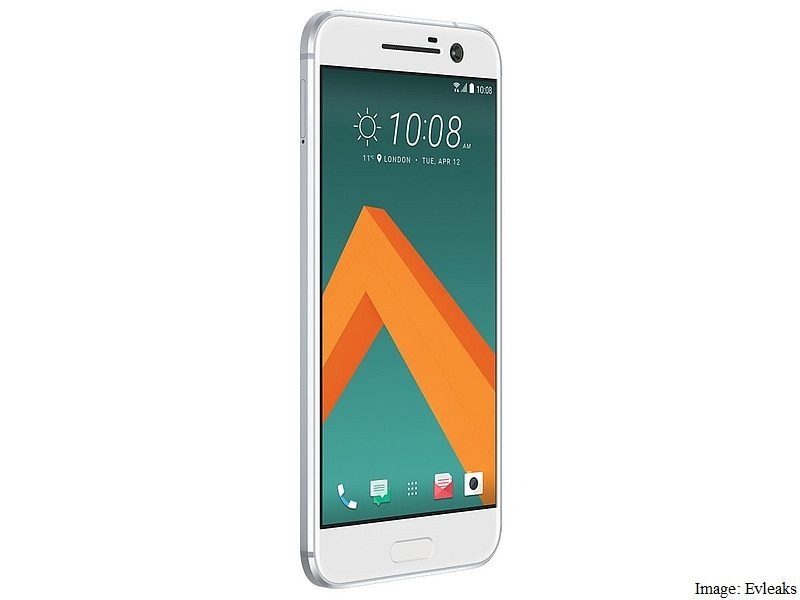 Earlier rumours hinted at a 5.15-inch QHD (1440×2560 pixels) resolution AMOLED screen, but the recent leak from well-known tipster Evan Blass suggests a Super LCD 5 display instead. Super LCD has no air gaps between the actual display component and the outer glass in contrast to LCD panels.

Other than that, Blass also revealed that the HTC 10 will have a 3000mAh battery, an upgrade over the 2840 mAh battery of HTC One M9. Nothing is certain though as the company itself hasn’t shared any details about the new flagship.

The smartphone is expected to launch in April and we believe the Taiwanese manufacturer will start sending out invites anytime soon.

As far as other specifications are concerned, the ‘HTC 10’ will feature a Qualcomm Snapdragon 820 processor along with Adreno 530 GPU and 4GB of RAM. Camera department will comprise of a 12-megapixel rear camera. Recent leaked images suggest that the metal-clad handset may have broad chamfered edges and a physical home button below the display, along with two capacitive buttons.