Off late, HP has been trying its best to strengthen the company’s grip in the ever expanding, but cut-throat competitive laptop market. And when it comes to capturing the imagination of potential buyers who often get lost amidst a myriad of options, there’s hardly a more tempting product out there than the Apple MacBook to have a one-on-one against.

Yes, HP wants to project its new Spectre 13.3-inch laptop as a credible alternative to the MacBook, and it seems like the company is leaving no stones unturned to legitimise its claim on all fronts – build and design included. 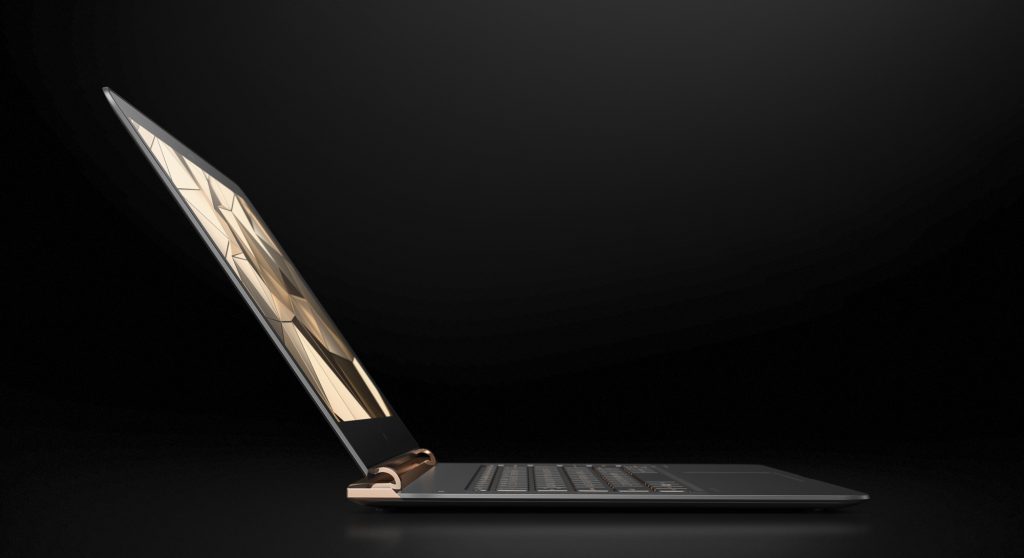 To its credit, the company has succeeded in giving Spectre that extremely thin design that usually the MacBooks boast of. At mere 10.44 mm (0.4-in), the product is significantly slimmer than the 13.2 mm MacBook.

Maybe HP was not exaggerating when it claimed the Spectre is the thinnest laptop in the world.

But then, it’s not all about the form-factor either. HP also made sure to bestow the Spectre with a powerful hardware configuration so it can make the most out of Microsoft’s Windows 10 OS platform that powers it.

There are two processors to choose from: Intel i5 and Intel i7 – the latter is available only in the top-of-the-range models. Based on the model you choose, you can get a maximum of 8GB RAM, 512 GB native storage, Bang & Olufsen speakers, and HD display.

However, the Spectre doesn’t flaunt a touchscreen or detachable keyboard. So, if you’re looking for a hybrid for better mobility, may be Spectre would not make the right choice for you.

But having said that, the product does a pretty decent job in serving a wide spectrum of users both in terms of productivity, and entertainment.

Other key HP Spectre specs include 3 USB-C ports, two of them extending Thunderbolt support to connect to external monitors, and a decent battery life (up to 9.5 hours on paper).