MobiPicker
News HP Recalls Nearly 100,000 Laptop Batteries Due To Fire And Overheating Concerns
Share on Facebook
Tweet on Twitter
Deal Alert: 49% Off on ExpressVPN
Touted as #1 VPN in the world, ExpressVPN is now offering 49% off & an additional 3-months of service on its annual plans.

After Samsung Galaxy Note 7 and Galaxy S6 explosions, it’s time for laptop battery fire incidents. And this time Hewlett-Packard (HP) is under the radar. HP has requested users of some laptop models to send their batteries for a replacement to ensure their laptops don’t catch fire due to overheating. The United States Consumer Product Safety Commission (CPSC) has issued a notice about the recall. 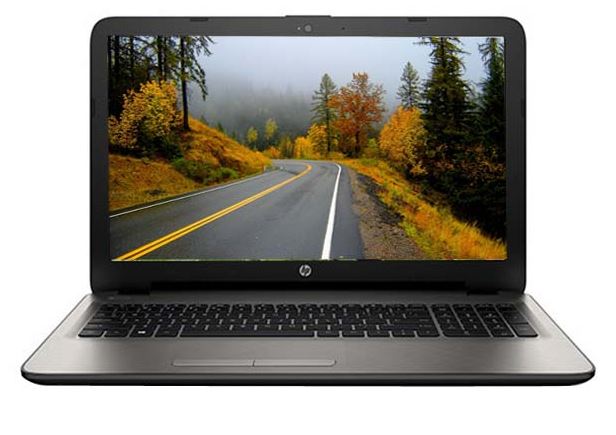 According to CPSC, the expanded recall (an additional 41,000 batteries were previously recalled by HP in June 2016) involves lithium-ion batteries containing Panasonic cells that are used in HP notebook computers. The batteries are compatible with HP models – HP ProBook, HP ENVY, Compaq Presario, and HP Pavilion notebook computers and were sold worldwide from March 2013 to October 2016. The recalled batteries measure about 8 to 10.5 inches long, 2 inches wide and about 1 inch high. The batteries included in this expanded recall have bar codes starting with: 6BZLU, 6CGFK, 6CGFQ, 6CZMB, 6DEMA, 6DEMH, 6DGAL, and 6EBVA. Check if your battery has one of these codes. If it does, start the course of action recommended by HP for immediate replacement. You can head to the nearest service center for more information on how to get the battery replaced.

As an immediate precautionary measure, consumers using these batteries have been asked to remove the batteries from the laptop as soon as possible. The recommendation is to use the laptops by connecting them to external power. “Consumers should immediately stop using the recalled batteries, remove them from the notebook computers and contact HP for a free replacement battery,” said HP.  According to HP, the problem affects less than 1% of HP laptops sold during the time frame.

The CPSC, in its notice, has explicitly mentioned that HP received one additional report of the battery overheating, melting and charring and causing about $1000 in property damage. Batteries have long been a nightmare for HP. The company has previously recalled hundreds of thousands of Li-ion batteries because of overheating issues and fire hazards. While Samsung has implemented something called “8-Point Battery Safety Check” program to make sure it doesn’t embarrass itself so badly ever again in the future, it remains to be seen how HP will tackle the issue of overheating batteries.

If your laptop is using a battery with one of the bar codes we listed above, we suggest you to immediately the battery from your laptop and contact HP for a free replacement battery. Precaution, as always, is better than cure.