MobiPicker
News HP Pavilion Wave and Elite Slice Desktop PCs Launched in India
Share on Facebook
Tweet on Twitter
Deal Alert: 49% Off on ExpressVPN
Touted as #1 VPN in the world, ExpressVPN is now offering 49% off & an additional 3-months of service on its annual plans.

HP Pavilion Wave Specifications and Features: The Pavilion Wave features a triangular design and comes with Dual microphones. The PC has a parabolic reflector on top with an integrated speaker for a 360-degree audio experience. The built-in microphone enables Cortana with voice support. The desktop PC will be powered up to 6th generation Intel i7 Quad-Core processor. It comes with 16GB DDR4 system memory and as for storage goes, the desktop PC’s can go up to 1TB SDD5 or a 2TB HDD, an optional 128GB SSD. 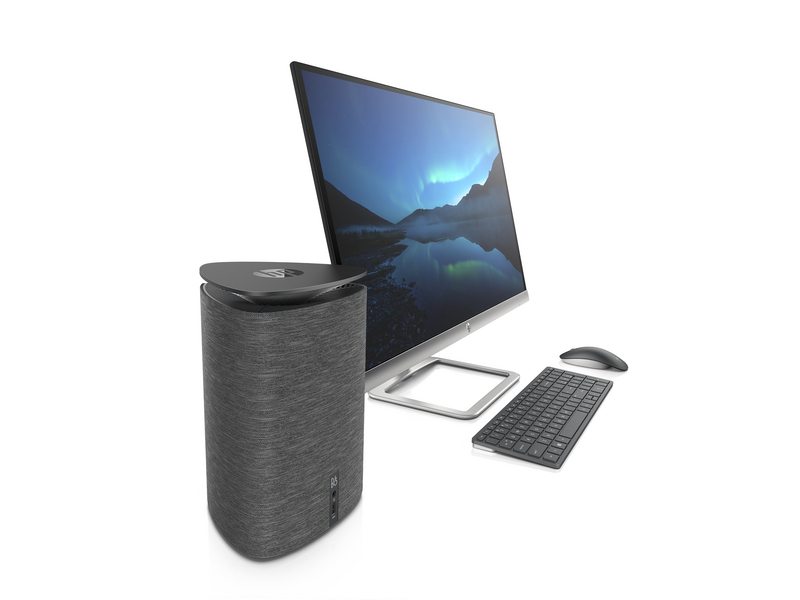 The company is offering optional AMD Radeon R9 M470 graphics card for the photo or video editing and light gaming. Talking about the ports, it comes with three USB 3.0 ports, one USB Type-C 3.1 port for data transfers, one HDMI port, one DisplayPort, Gigabit Ethernet and a microphone/headphone jack to connect your headphones or earphones.

Pricing and Availability: The HP Pavilion Wave is priced at Rs 61,990 (Optional HP Monitor), and it will be available starting October 2nd.

HP Elite Slice Features and Highlights: HP Elite slice is a compact sized Desktop PC for cable-less connectivity. HP says it is the first commercial desktop which is powering from a display via only one USB 3.1 Type-C cable with a display that is compatible with Type-C. An optional fingerprint sensor for extra and better security. It is powered by the 6th generation  Intel Core i7 35-watt processor.

The PC comes with a unique 360-degree dual fan pipe ring which keeps the device running cool. Talking about the peripheral support, it includes one Ethernet port, built-in Wi-Fi module and antennas, one HDMI and one DisplayPort so that you can power multiple displays. 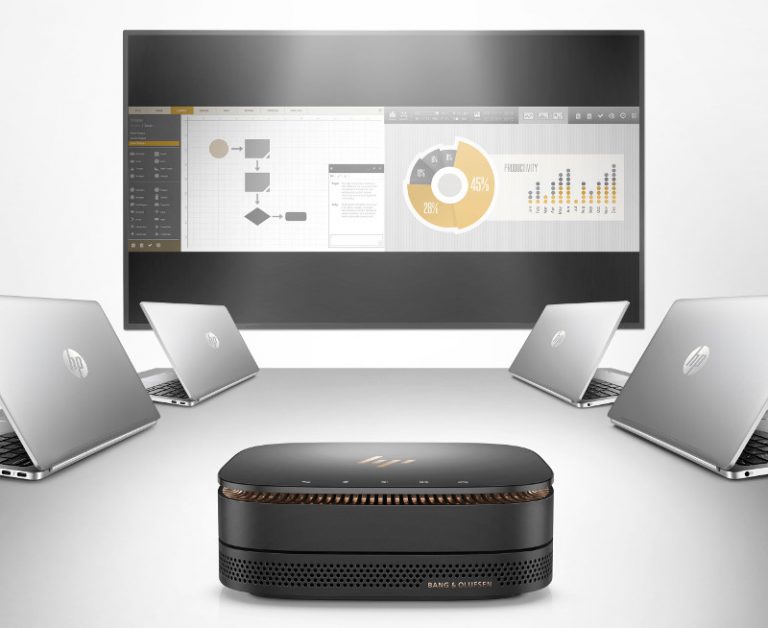 HP Wireless Charging Cover: This wireless charging cover eliminates the use of cables, and it starts charging mobile phones and devices once they are in contact with the cover. This charging cover will ship from 2017.

HP ODD Module: This module will back up all your data or archive files and access legacy content on CDs or DVDs. This ODD module is priced at Rs. 8990.

HP Elite Slice Pricing and Availability: The HP Elite Slice price starts at Starts at Rs. 62,990, and will be available from October 1st.