HP has announced new ENVY 13 premium laptops with Intel Core i-series Kaby Lake processors. The new HP ENVY 13 Laptops come with multiple upgrades over the predecessors, including a new battery, and a USB Type-C port. Also, the HP ENVY 13 Laptops is now priced at $849 [ down from $899] for the base model. 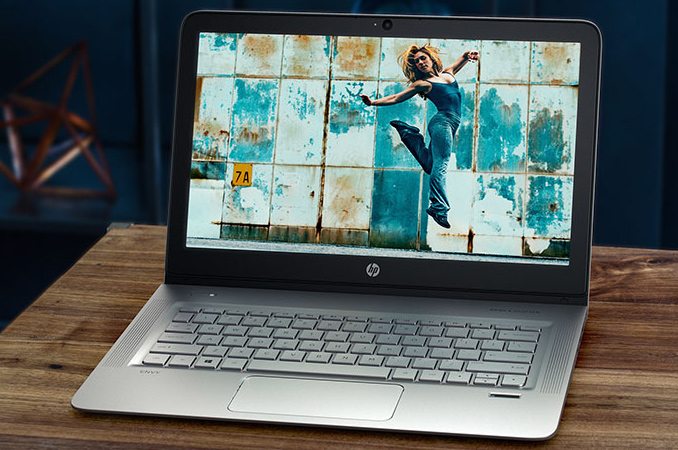 The HP’s ENVY 13 comes with two processor options – the Intel Core i7-7500U or the Intel Core i5-7200U with Intel’s HD Graphics 620. The new processors offer higher frequencies, improved video encoding/decoding engine, and refined graphics. They use a Speed Shift v2 technology to make the new laptop faster and more responsive. The processor is kept cool and quiet with the help of a hyperbaric chamber. 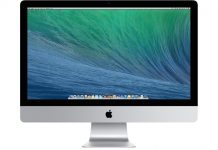 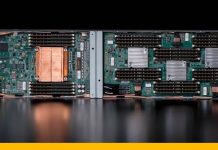 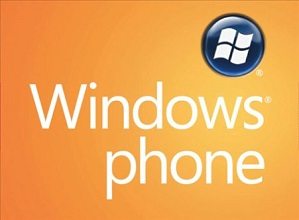 HP, Microsoft Working On a New Windows 10 Phone Ecosystem, Here’s What You Need to Know 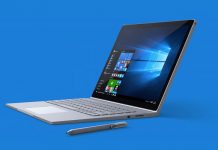