Last Monday, PC manufacturer HP announced the much-awaited release date of its latest smartphone HP Elite x3, a Windows 10 based smartphone. HP first unveiled HP Elite x3 at the MWC 2016. Along with the release date, HP has also unveiled the price of this new smartphone. The 64GB variant of HP Elite x3 carries a price tag of $699 in the US and EUR 699 in Europe, and will be made available by the end of this July. Buyers will also have the option to choose between dual-SIM and single-SIM models.

Windows Central has stated in their coverage that India will be among the first 47 markets to receive the HP Elite x3. HP will also introduce various bundle offers, the $799 priced bundle of Elite x3 will include HP Elite x3 Desk Dock and a premium headset. In another bundle, buyers will get the HP Elite x3 Lap Dock along with Elite x3 and Desk Dock, but HP has not yet notified the price of this bundle. It is this Lap Dock which has got everyone’s eyes glued to this promising smartphone. 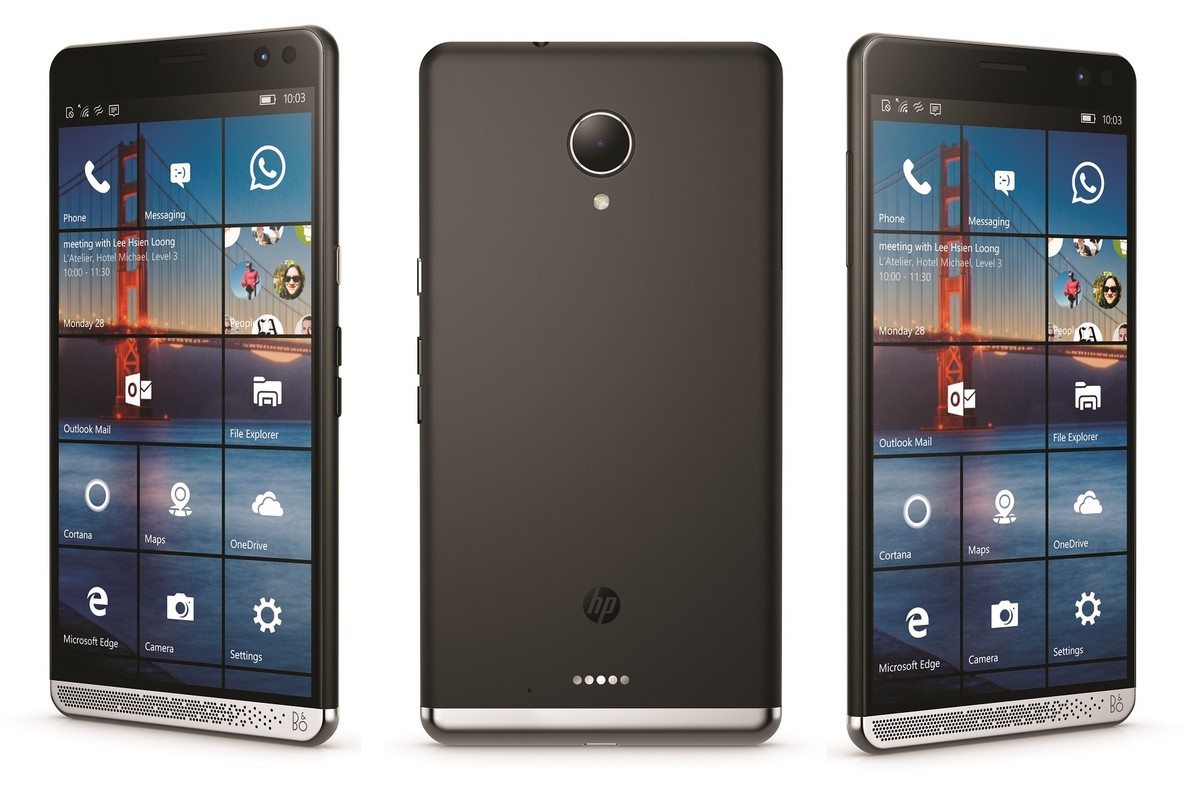 In most of the impressions videos on the internet, HP Elite x3 seemed a smooth smartphone which was able to open multiple Windows apps like Chrome, Maps, Excel etc. at the same time. Even with these many apps running in the background the response time of Elite x3 was pretty good, and it was able to switch between all those open apps with ease.

To recall, the Elite x3 sports a 5.96-inch Quad-HD AMOLED display and is powered by a Snapdragon 820 SoC coupled with 4GB of RAM. The device offers a camera configuration of 16MP/8MP and runs on latest Windows 10 Mobile OS. The device has an internal storage of 64GB which can be further upgraded up to 2TB and packs a removable Li-Ion 4150 mAh battery.

Stay connected for more updates from the tech world and do leave your queries in the comment box.