When talking about smartphone releases, HP has been sitting idle for quite some time now and hasn’t launched any Windows smartphone. The last release was the iPAQ Glisten in 2009 running Windows Mobile 6.5, and the device made a lot of fans. However, a new HP-made Windows smartphone might be coming soon. Remember about the HP Falcon we told you about in 2015? Well, it is apparently going to be called by another name. 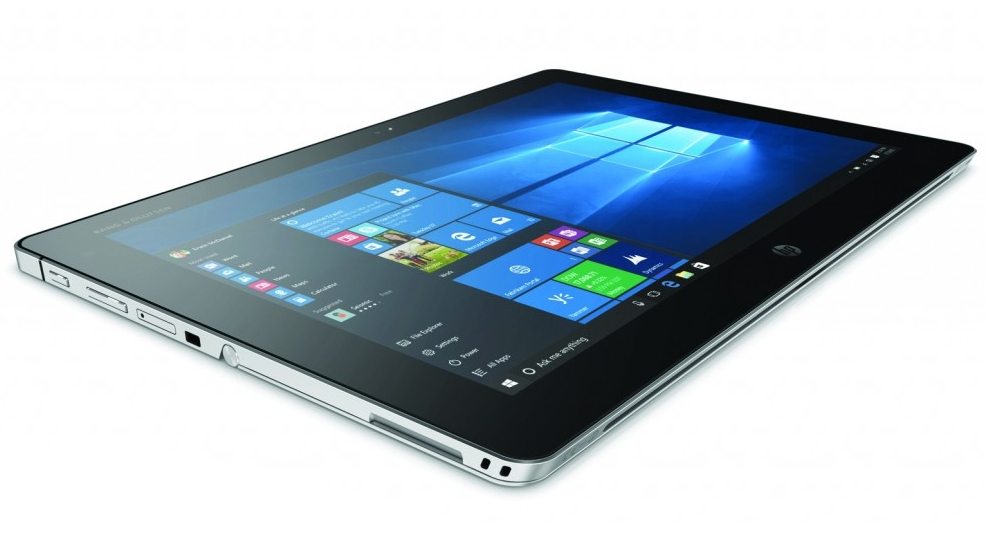 Trusted leaker Evan Blass (@evleaks) has revealed that the HP Falcon will be named HP Elite x3 and will run Windows 10 out of the box. It will be powered by a Snapdragon 820 processor and will flaunt a large 5.8-inch QHD display. There will be 64GB of onboard storage. The device will carry a 20MP camera at the back and a 12MP or 13MP camera at the front.

The leaker also says that the HP Elite x3 is a pretty smart looking device except the odd speaker grille pattern. We don’t know what this exactly means, but overall, the device is expected to be beautiful. In case you don’t know, the company is already selling the HP Elite x2 that you see in the pictures below; it is a sleek looking tablet made out of magnesium alloy. We hope the Elite x3 phone carries the same traits. 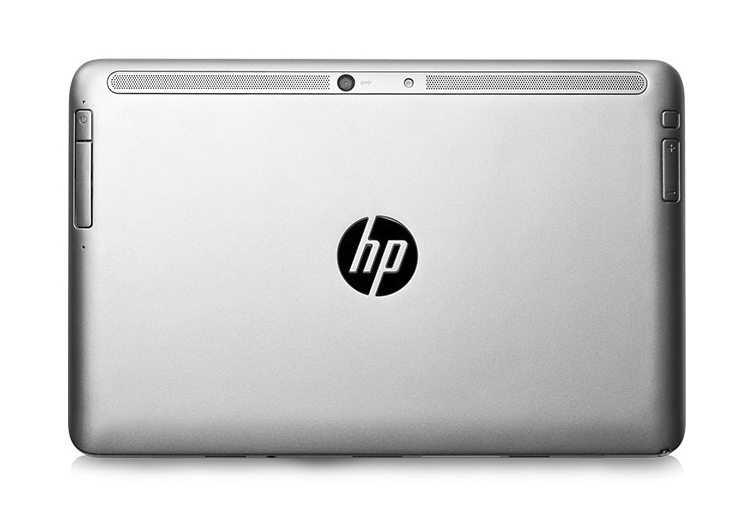 It is being said that the HP Elite x3 might be flaunted by HP at the MWC 2016 that is going to happen a week later. Are you excited?