MobiPicker
Mobiles Android How to Use Twitter Stickers on iOS and Android
Share on Facebook
Tweet on Twitter
Deal Alert: 49% Off on ExpressVPN
Touted as #1 VPN in the world, ExpressVPN is now offering 49% off & an additional 3-months of service on its annual plans.

You already know that Twitter has finally got stickers, and these Twitter Stickers will definitely give more options to the users for expressing themselves. You can add Twitter stickers to photos to display your feelings more easily, and there’s a huge library of stickers to choose from. Even the popular emojis are included in it. 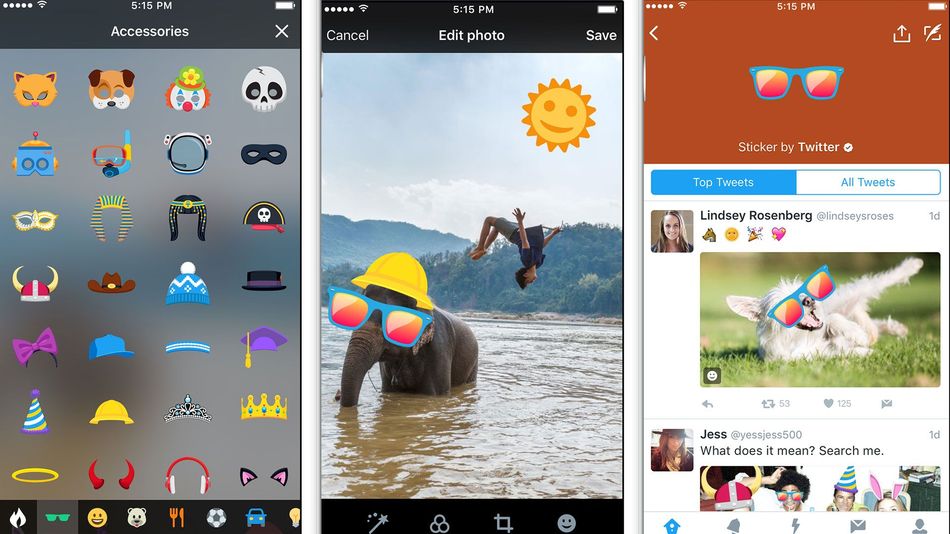 With the new Twitter Stickers, you can convey your feeling, support a cause, follow a hashtag trend, or just separate yourself from the crowd. When you add a Twitter Sticker to your photo, it makes your posts easily searchable in your timeline by searching for posts with the same sticker. So yes, it’s basically a visual hashtag too.

So unlike other social media sites and apps, the new stickers in Twitter are not only fun but also help you reach a whole new audience. Don’t know how to use Twitter Stickers? Just go through the simple guide below.