The image messaging application Snapchat was created a little more than 5 years ago by Bobby Murphy, Reggie Brown and Evan Spiegel while they were studying at Stanford University. It is easy to acquire the basic knowledge about its workings and use it to gain some extra social media status. You can click a photo or shoot a video and send it to your friends after adding a caption or add it as a story for your selected friends. 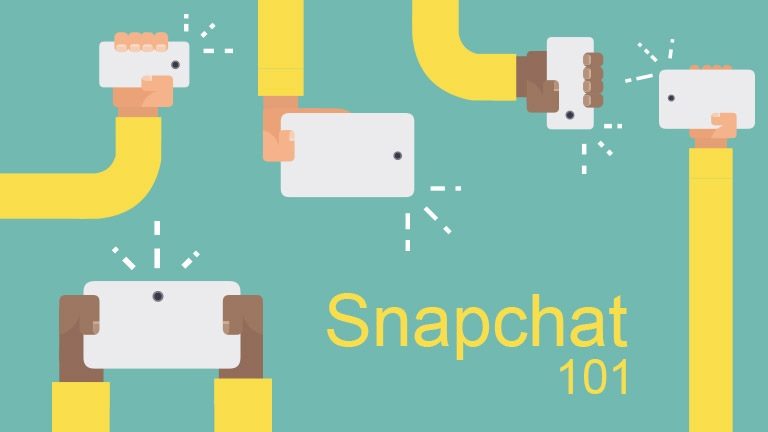 The pic sent personally can only be viewed for 10 sec and then it will be erased from the records and the story can be viewed up to 24 hours from the time it was uploaded. So this was a common knowledge for the beginner or average snapchatter but there are many tricks and tips which can zest up your stories and increase your Snapchat experience overall. Snapchat has a lot of features that are buried within which a normal user will have to hunt down so we will admit that it’s not the most user-friendly app. So, here we bring you 5 simple tips that you can use to gain from Snapchat:-

View the same snap again by using the replay feature

Yes, Snapchat does allow you to outlook a snap only once and for ten seconds and then the snap gets deleted, but there’s a new setting that allows a user to re-view that particular snap more than once but that feature could only be used only once per day and is called the Replay feature. It can be toggled on by going to the application settings in Snapchat and then to manage where you can activate the replay feature. Currently, Snapchat does not inform the person whose snap you decided to view for the second time, so you can surely try out this one.

Upload local photos which are previously saved on your device

Snapchat can be a bit annoying sometimes as the snaps and videos that are sent must be taken right at the moment which won’t provide you time to make your photos perfect with Photoshop. The real-time picture is what makes Snapchat different but some of the app developers have felt the general pain of the public and have created third-party apps which allow any user to upload local photos saved earlier from your device. One of them is “Upload’n’Roll” which is free to download and use.

The people whom you keep in touch with the most are added automatically to your best friends list by the Snapchat algorithm and the total sum of best friends on a user’s best friends list by default is 3 which is quite a bit less if you are socially more active than a normal person is. But no worries, you can alter the total number to 5 or 7 as per your requirements.

All you have to do is to navigate to the settings of the application and then to Manage, then tap on the number (#) of best friends and choose your option from the list of 3, 5 and 7. This feature allows you to send pictures or videos to your best friends without actually searching for them through all your contacts which could be a tedious task.

We understand how much you have toiled around in Twitter to look up your favourite celebrities and their usernames on Snapchat so that you could follow every bit of them. But don’t worry, the days of this dreary job is over as Snapchat directories are springing up which contains the list of its famous celebrity users.

One of those directories is Snachap.codes which contains popular Snapchat users from different aspects of life including celebrities, artists, bloggers, etc.

Set up your own Snapcode selfie

An animated selfie can be added to your profile which will be displayed to other users making it simpler and easier to recognize you. This animated selfie is generally referred to as Snapcode and can be added by navigating to your camera view and tapping on the Snapchat icon placed at the top. A Snapcode selfie screen appears on your device after tapping on the superior Snapchat symbol that follows the previous step. Capture the selfie by tapping on the camera button and the camera clicks five selfies creating an animation. 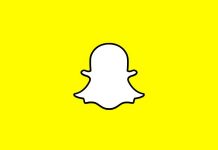 Snapchat For Android Getting A Massive Update This Week, CEO Promises Performance Improvements