In this Android tutorial, we will tell you how to take a screenshot on Xperia XZ1 and XZ1 Compact. Before we go through the steps, let’s start with a short introduction.

Screenshot feature on Android smartphones is the most convenient feature to capture anything all over the web. After taking a screenshot, you can further share it with your friends via WhatsApp or Facebook or other social media sites. Sometimes, you may need some study references that you might want to refer at a later stage; screenshots help you at such times. Just capture the screen and keep it on mobile for a later reference.

Now that we all know why screenshots are so important, it is also important to know how to take a screenshot on Android smartphones. Most of the smartphones come with similar key combinations, but still, it is better to know the exact steps for your particular model to avoid any wrong commands.

Check Also: How to take Screenshot on Galaxy S8 / S8+

Let’s get back to subject. Read further to learn how to capture the screen on Xperia XZ1 and its Compact variant. 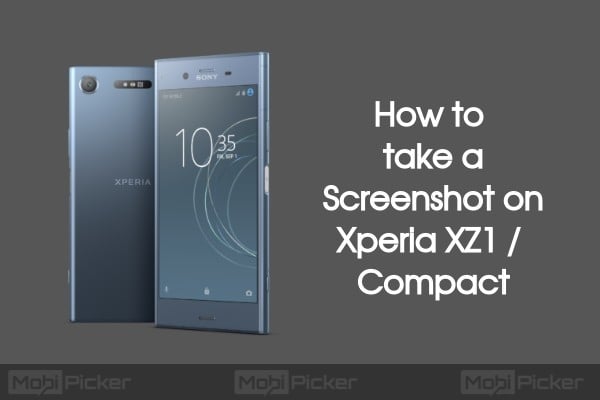 How to take Screenshot on Xperia XZ1 or XZ1 Compact

There are two ways to take a screenshot on Xperia XZ1 and Xperia XZ1 Compact. Let’s check out.

The first method to take a screenshot on Xperia XZ1 / XZ1 Compact is quite simple.

Step 1. Press Power button and Volume down button altogether for a few moments.

Step 2. Release the buttons when the phone makes shutter/capture sound. This sound indicates that the screenshot has been taken. 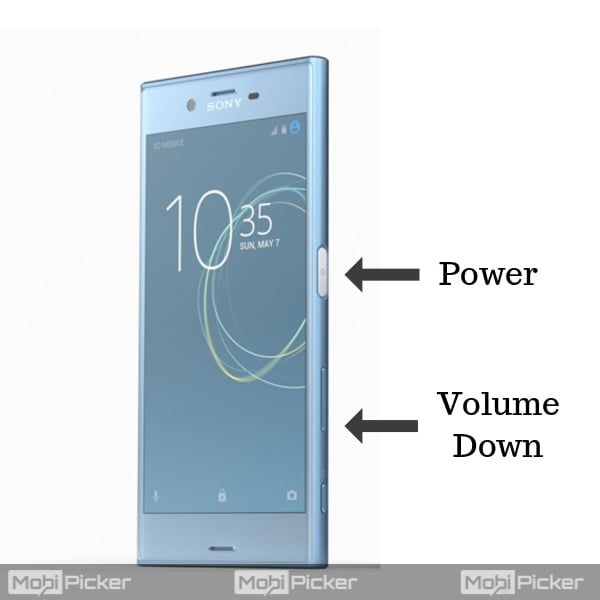 Step 3. Go to “Gallery, ” and you will find your screenshot. Alternatively, you can pull down the notification bar and then tap on the screenshot.

Check Also: How to Print Screen on Mac

The another way to take a screenshot on Xperia XZ1 / XZ1 Compact includes only one button – Power button. 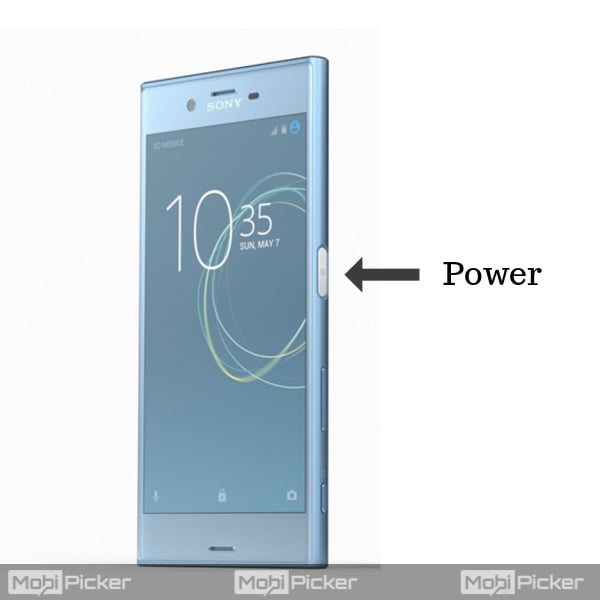 If you are facing any problems in taking a screenshot on Sony Xperia XZ1 or Xperia XZ1 Compact, let us know in the comments below. If you liked this Android tutorial, don’t forget to share it with your social circles.