MobiPicker
News Samsung Galaxy S4 “Camera Failed” Error Resolved!
Share on Facebook
Tweet on Twitter
Deal Alert: 49% Off on ExpressVPN
Touted as #1 VPN in the world, ExpressVPN is now offering 49% off & an additional 3-months of service on its annual plans.

Many Samsung Galaxy S4 users have reportedly got an error in their phones saying “Warning: Camera Failed”. If you are one of those users on your Galaxy S4 and are experiencing the same problem, don’t be worried as there’s a simple fix for it. It is just a simple software problem that can be solved easily using the below given tips. 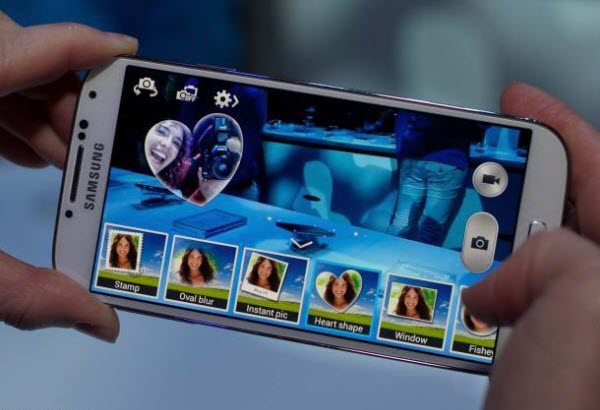 Go to Settings > Apps/App Manager and then select the “All” tab. Now scroll down to the Camera app and tap it. Now choose the Force close option, and then tap the clear cache and clear data button. Finally, reboot your phone and see if the error persists. This method is safe and will not delete your photos or videos; it will only reset the camera settings at the most. In case it doesn’t work for you, move on to the next fix.

Prior to doing a factory reset, make sure that you backup your important data, as there is always a risk of the storage getting wiped completely. Go to Settings and choose Backup & Reset. Now select the factory reset option. This will erase all data and settings from your phone and will start the front afresh.

If a factory reset does not help either, then you need to wipe cache partition, which is generally left out in a factory reset. Just turn off your phone and hold down the power, home, and volume up button together until your phone vibrates. Now release the power button only while holding down the other two buttons until you see the Android System recovery screen. Now press the volume down button to select the “wipe cache partition” option and press the power key to confirm the wipe. Your camera error must be gone by now.