Facebook Messenger has a secret Basketball game, but not many people know about this. If you just came to know about the Basketball game on Messenger, and would like to spend some time playing it, you are on the right page. The game is available on Messenger for more than a year, but most of the users are limited to texting and do not check the app thoroughly. Due to any reasons, if you could not find the way to play Basketball online in FB messenger, just check out below. 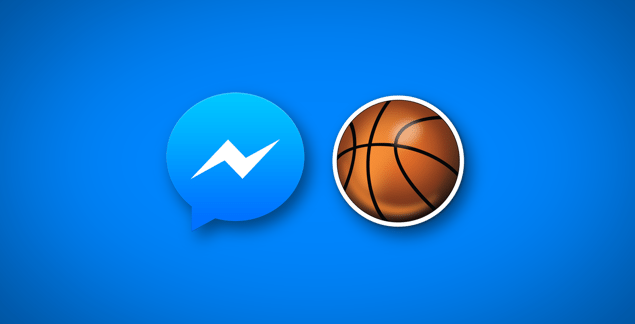 If you want to compete with the other person in conversation, tell them to install the latest version of Facebook Messenger. Then tap the basketball, play, and compare scores.