In line with last year’s release of Android N, Google has just taken the wraps off Android O. The search giant has gone a step up ahead this time and published the factory images for the first Developer Preview of the new Android version. However, the latest build isn’t yet available through the Android Beta Program, and Google hasn’t disclosed any timeline for the same. It’s purely meant for developers to get an idea about the upcoming Software release. 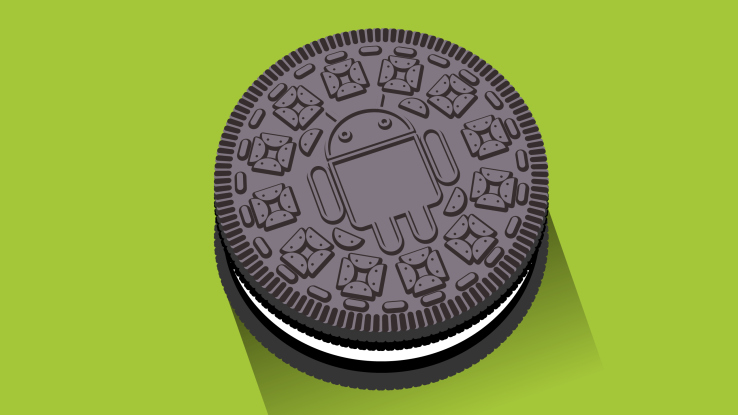 However, the latest build isn’t yet available through the Android Beta Program, and Google hasn’t disclosed any timeline for the same. It’s purely meant for developers to get an idea about the upcoming Software release. For the time being, it’s just Android O (in case, you are curious to learn the official name). The latest Android Developer Preview release is available for the Pixel, Pixel XL, Pixel C, Nexus Player, Nexus 5X and the Nexus 6P.

How to Install the Android O Developer Preview

If you aren’t afraid of living on the edge, we have detailed the installation process below.

The next step in the installation process is that of unlocking the bootloader. Download and install ADB and fast boot systemwide using this link. Then go ahead with the procedure below:

*Put your device in fast boot mode, to do this turn off the device and then hold the Power button along with the Volume + button together till te device logo shows up.
*Open the command prompt and connect the device to the computer using USB and type the following in command prompt to ensure the device is securely connected.

*Reboot the device to fast boot and connect the device to the computer.
*Then ensure connectivity of the device by typing the following.
*This should show the serial number of the connected device.
*Now go to the folder containing the downloaded ZIP file and extract it.
*On opening the extracted folder you should find a flash-all.bat file and a flash-all.sh file, open the .bat file if you’re on Windows or the .sh file if you’re on Linux.
*This file should take you through the entire process and the device should sequentially be flashed with all the required files.

Once again, only proceed with the installation if you know understand what you are doing. This may brick your device for further usage.