The Google Pixel and Pixel XL smartphones come with many exclusive features. Android users might have to wait a while to get their hands on some of these, if at all. However, curious users can still access some of the new features including the new Pixel Camera app, and Google Assistant. You can even set a theme to make your phone look more like a Pixel. Here’s How To Get Exclusive Google Pixel Features On Your Android Smartphone: 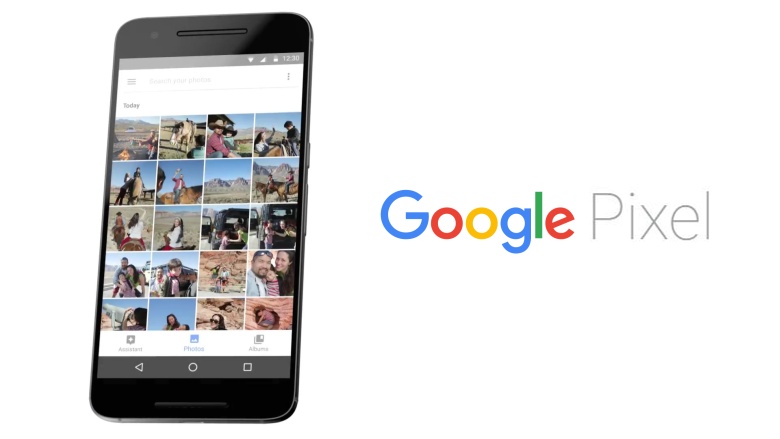 The new smartphones come with a brand new launcher, called the Pixel Launcher. Basically, the Nexus Launcher has been renamed as Pixel Launcher. The fresh launcher sports a revamped pull-up app drawer, round icons for Google apps, and a new search bar widget. You can get the Pixel Launcher from APKPolice.com, along with the new Google wallpapers app and selected backgrounds. However, this launcher comes with limited options and functionality.

You can also get an advanced launcher as Nova to look like Pixel. Follow the steps below-

1. To get that semi-transparent background: Go to Nova Settings > Dock > Dock Background > Color, and select ‘White‘ with a transparency of about 80%.

2. To make the app drawer accessible by swiping up from the dock, or from anywhere on the home screen: Go to Nova Settings > App & widget drawers, and check ‘Swipe to open‘.

3. To open the drawer by pulling up from anywhere on your home screen: Go to Nova Settings > Gestures & inputs > Swipe up, and select ‘Home‘ [you need Nova Prime to use gestures].

4. To get the new Pixel Launcher search bar: Go to Nova Settings > Desktop > Search bar style, and select it from the list.

Round Icons: You can a set of round icons, including ones from the first leaked version of Pixel Launcher in a single .zip file. You just need to download the file, unpack it in its own folder using your Android file browser of choice, and change the icons of all corresponding apps via your launcher.

The Google Phone app has also been ported. It features a few new UI tweaks. The on-call screens have been redesigned to feature a translucent blue background, which partially displays the home screen wallpaper. The app shows the caller’s contact photo as the answer/reject button for Incoming calls. It can be swiped either up or down for answering or rejecting calls respectively. The button also shakes up and down in sync with the device’s vibration when ringing. 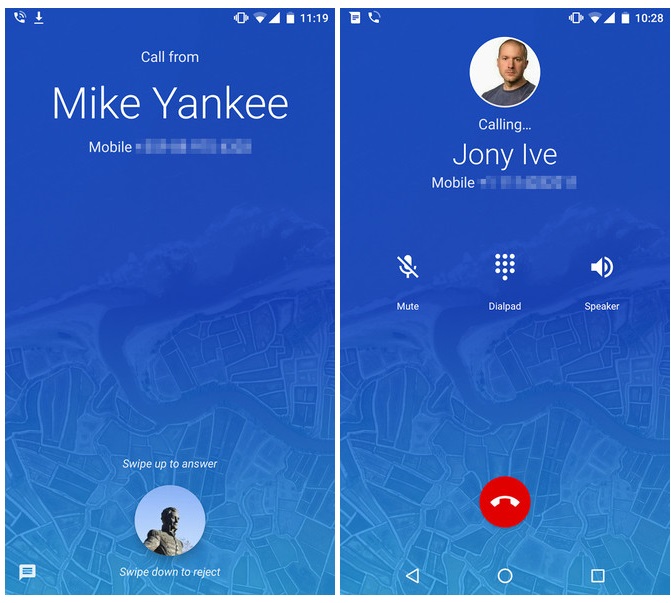 You can try the new app here: |For Nexus Devices||For other Android Devices|

The Pixel and Pixel XL smartphones come with Google Camera 4.2 app. However, XDA developers have already ported this one from the leaked Pixel system images and got it working on various phones running Android 7.0 Nougat.

The new Camera app features include AF/AE lock, manual exposure slider, grid view button among others. All you need to try the new app is a 64-bit smartphone running Android 7.0. Here’s How To Get the Google Pixel Camera App On Your Nexus 6P/Nexus 5X devices.

The Google Assistant is one of the best features of Pixel smartphones. The next-generation AI helper was unveiled at this year’s I/O conference. Later, it was released as part of Google Allo messaging app. On Google Pixel and Pixel XL smartphones, the new Assistant is present on the home screen and can be launched by a long-press on the home button. It can contextualize the information for users, based on earlier interactions. 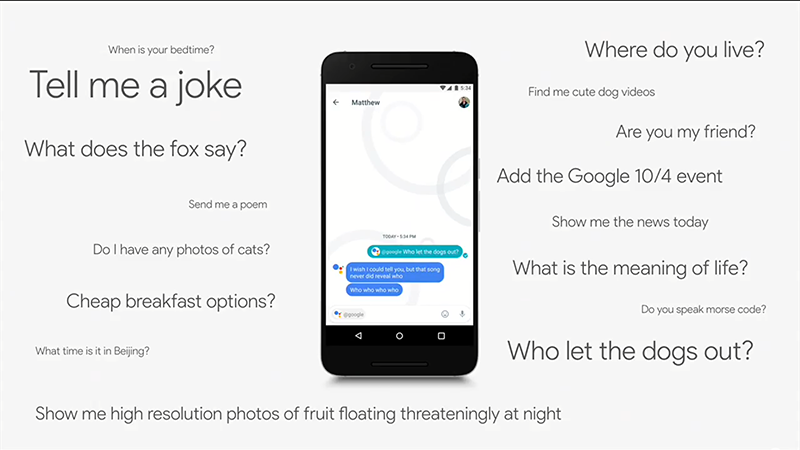 You can easily enable the new Google Assistant on non-Pixel devices with Android 7.0. The enabling method works with rooted smartphones and those sporting a custom recovery tool. Here’s How To Enable Google Assistant On Non-Pixel Devices Running Android 7.0. The short guide has been launched by an XDA Developer forum member Brianelv. It is advised to take a full backup of all your data, before proceeding. All you need is a smartphone running Android 7.0 Nougat or higher version with the Google app version 6.5.35.21 or above installed.

If we missed any, feel free to add in the comments section below.